Africans that have emigrated to Paris try to adapt to their new surroundings in this situation comedy and social satire. A black man with a white wife and a black mistress wears fancy attire for show even though he is penniless. Women answer the phone and willingly talk to strangers without asking who they are. The two cultures collide as blacks feel superior to whites in an attempt fit in to their new environment. Blues great Memphis Slim provides the music for the film

He grew up in the Ivory Coast. He went to France in 1961. He studied theater. He graduated at the drama school and won a second prize. He entered IDHEC and started direction while being an actor in theater. His medium length film was successful. His first feature film, A nous deux la France, is a satirical comedy. 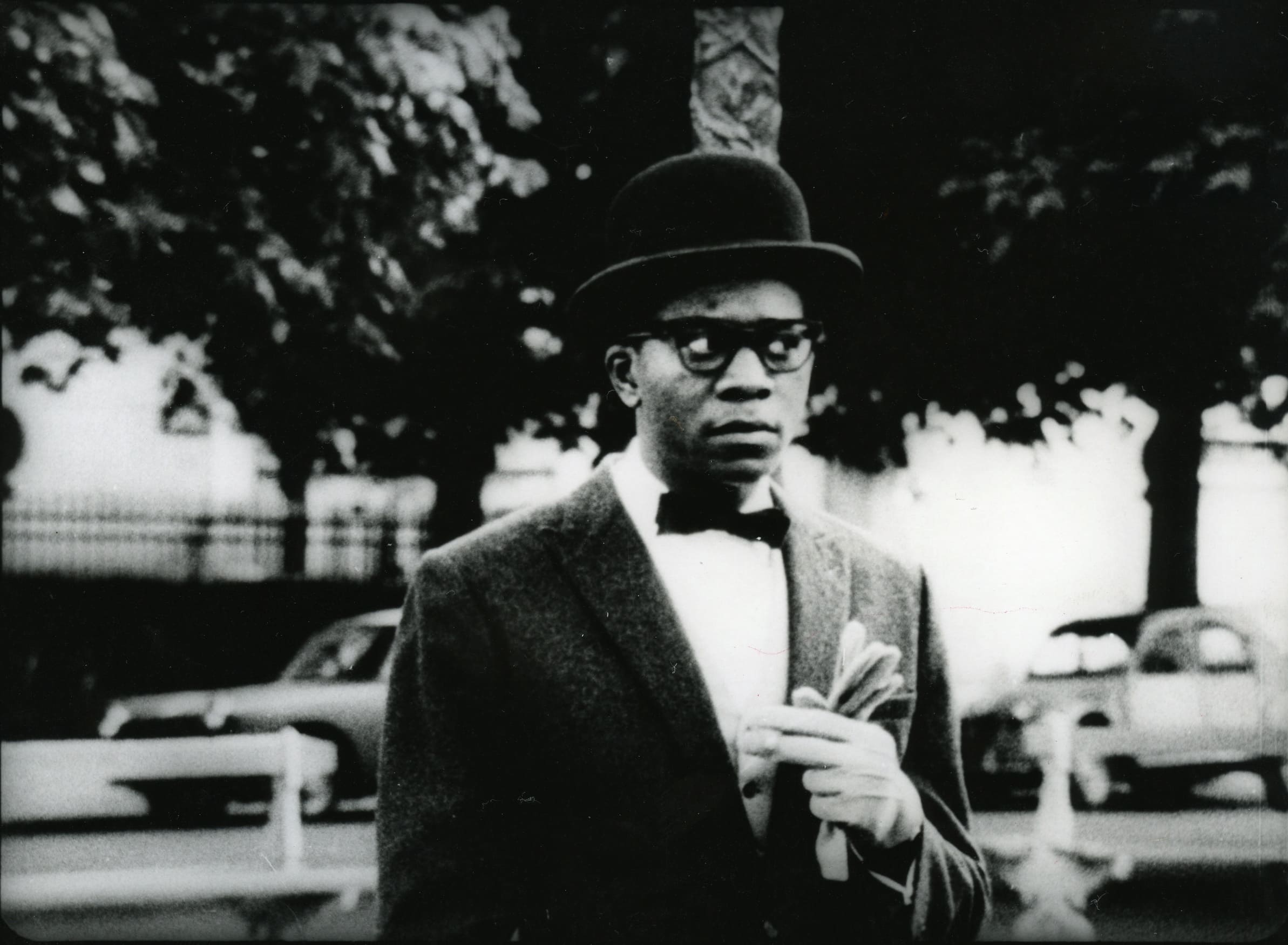 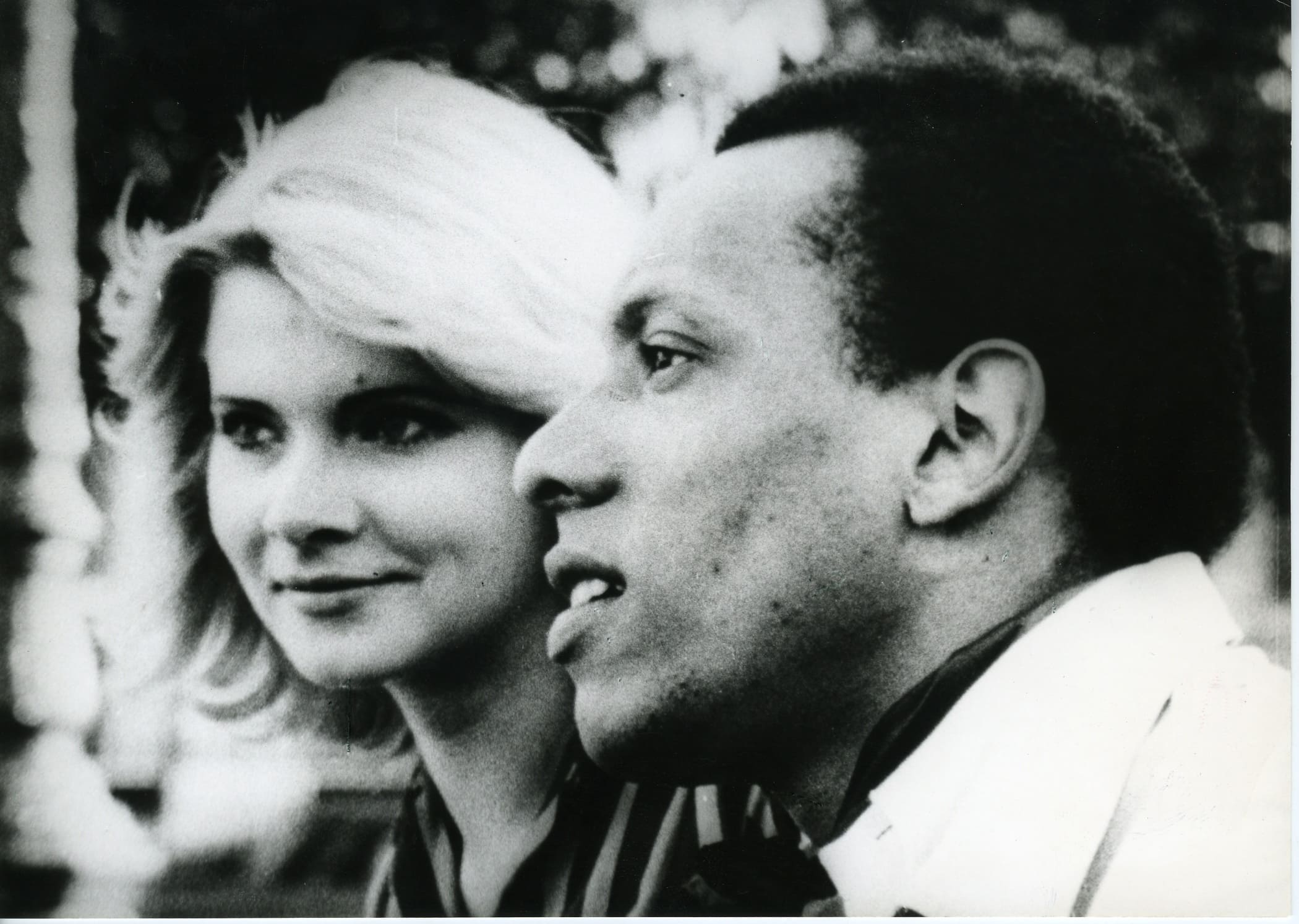 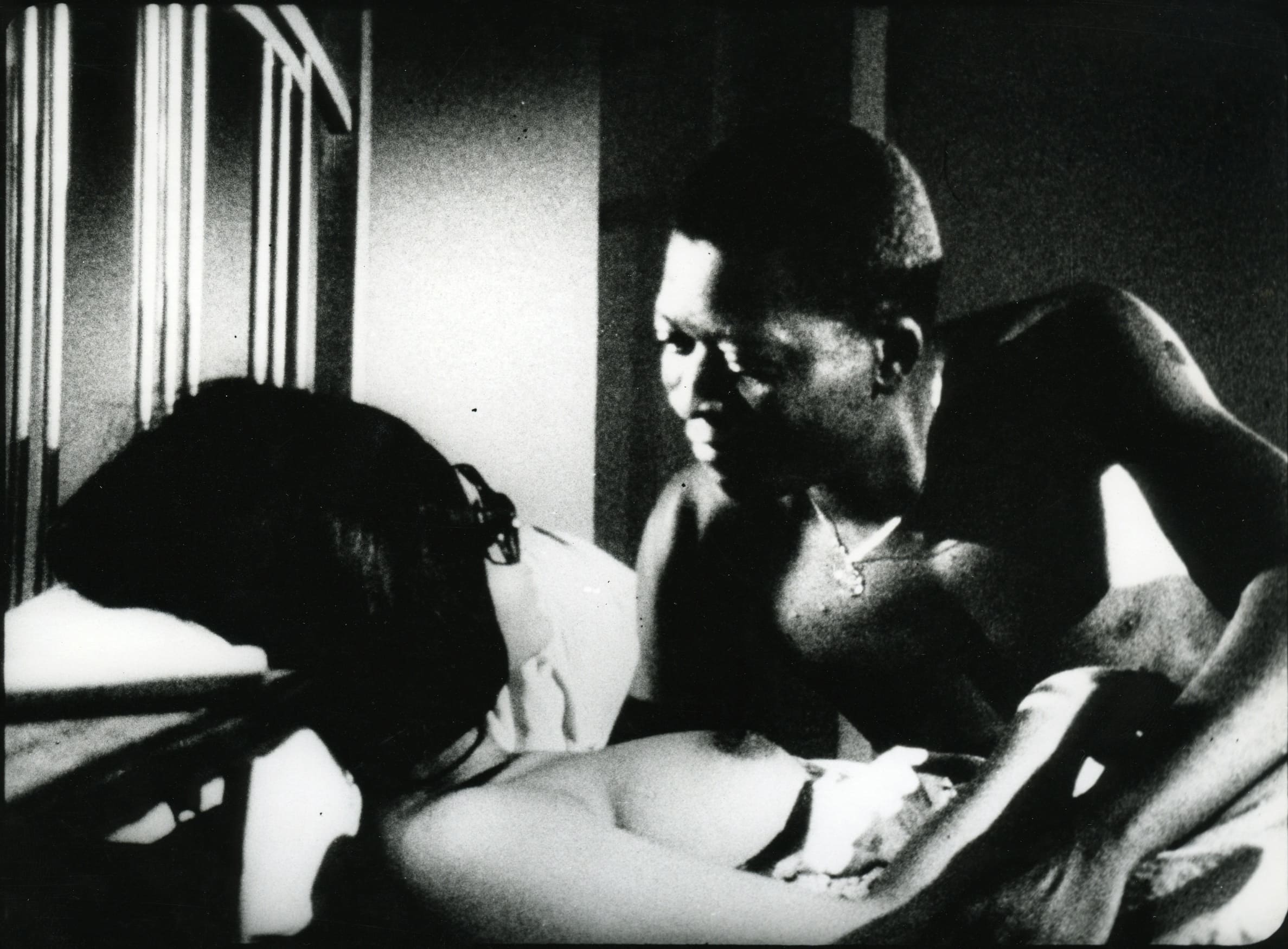 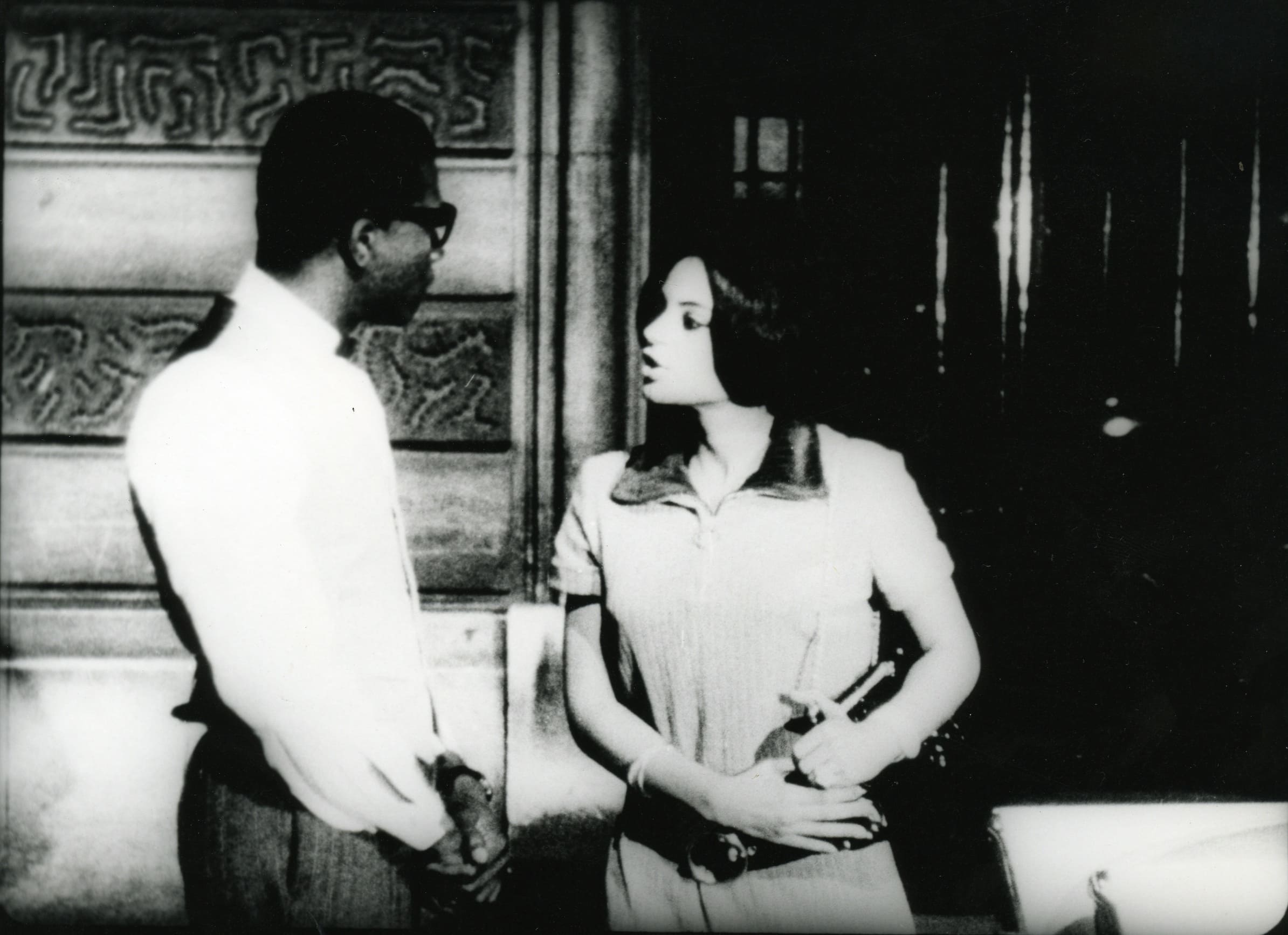 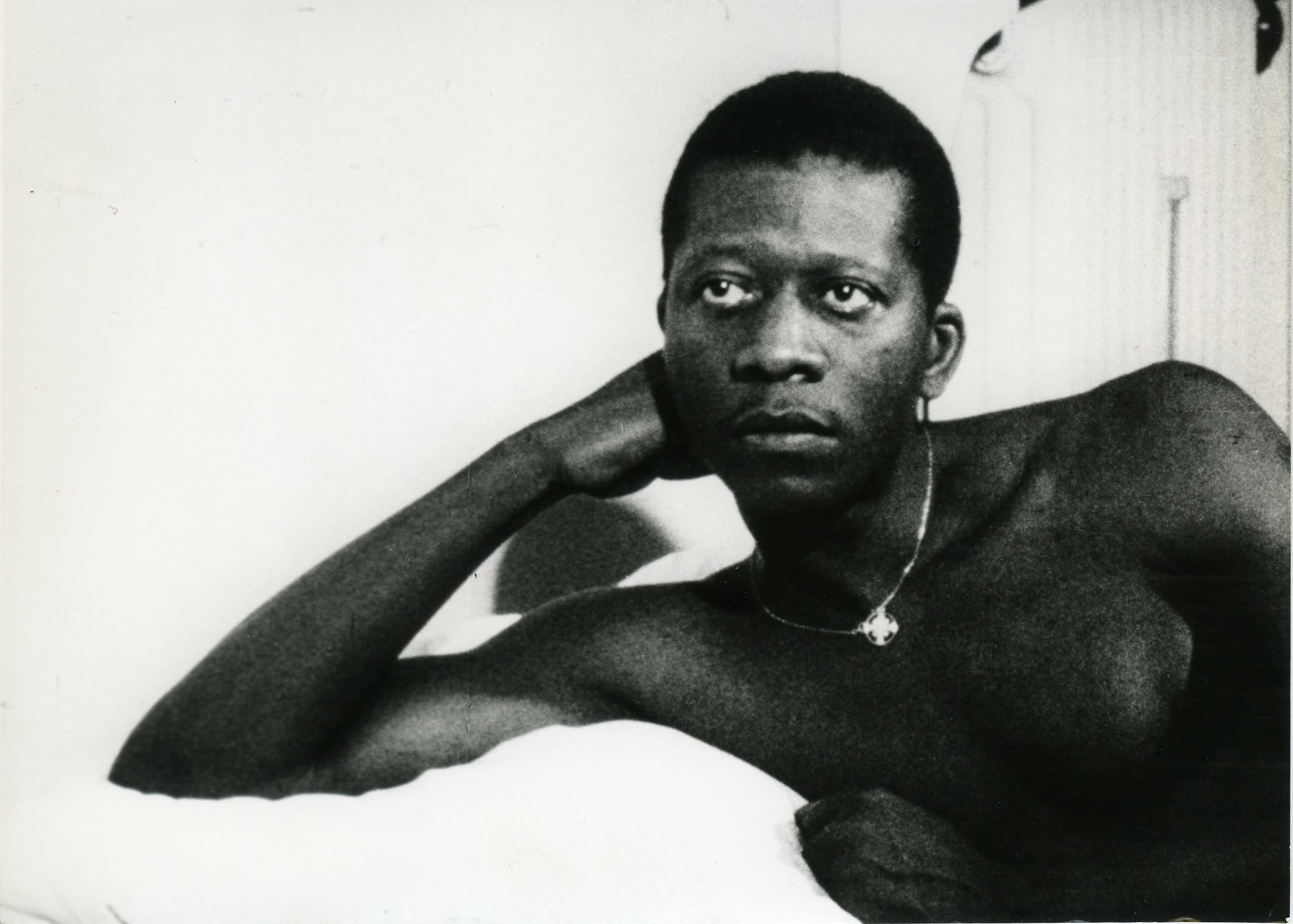 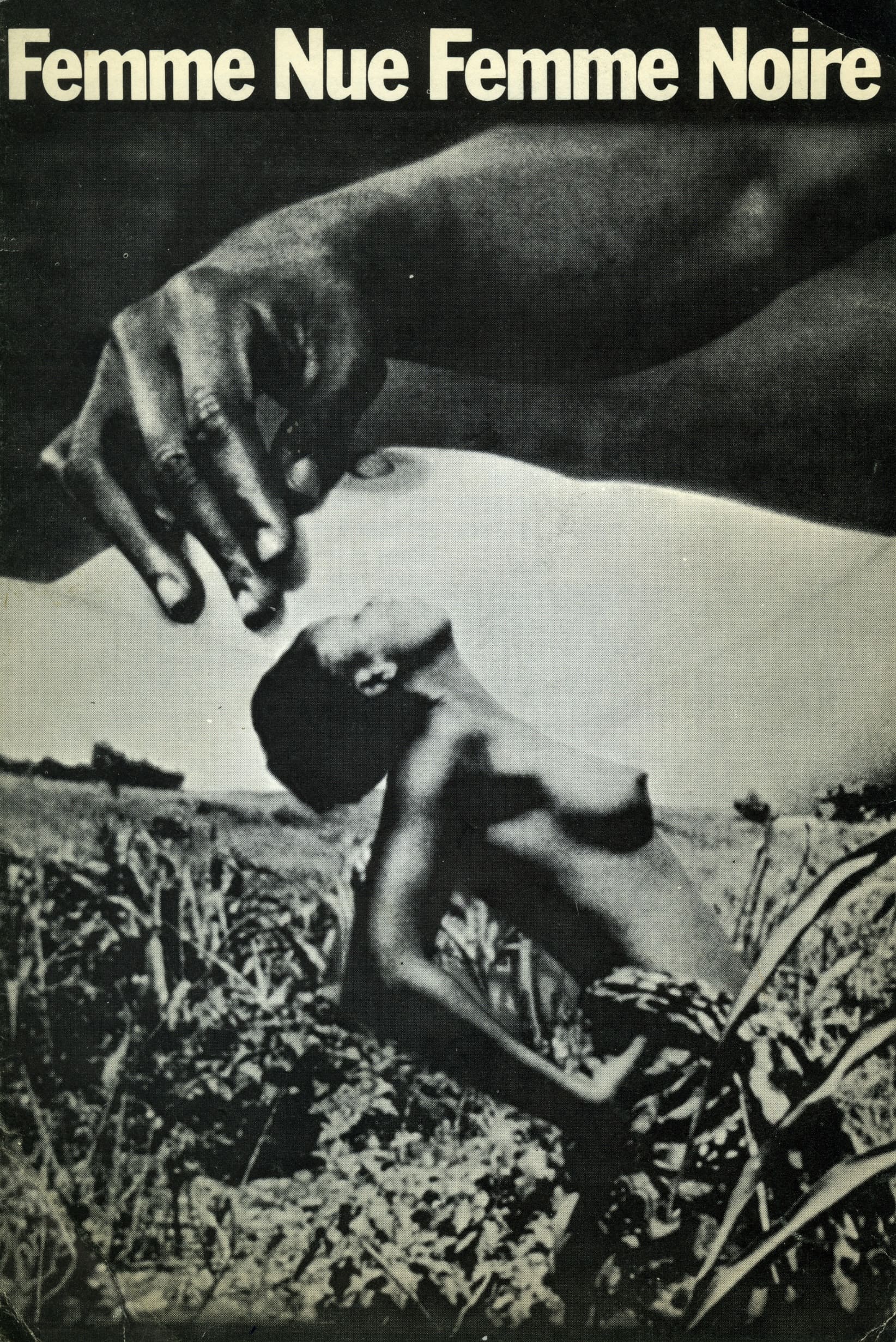