Born in Sao Paulo, he is a producer, director and sreenwriter. He started working for documentaries, short films and wrote and directed TV programmes and series. He then directed his first movie. He also directed screen adaptations. Recently, he dedicated to writing, for exemple a novel.
His film Copacabana me was a success and won the Best screenplay award in Brazil; his films won many awards for the sreenplay or direction. 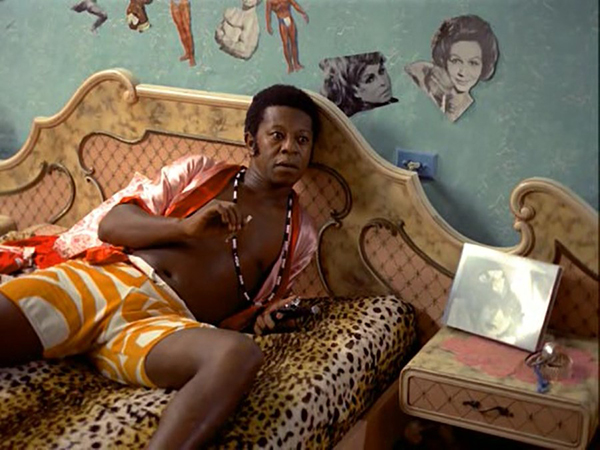 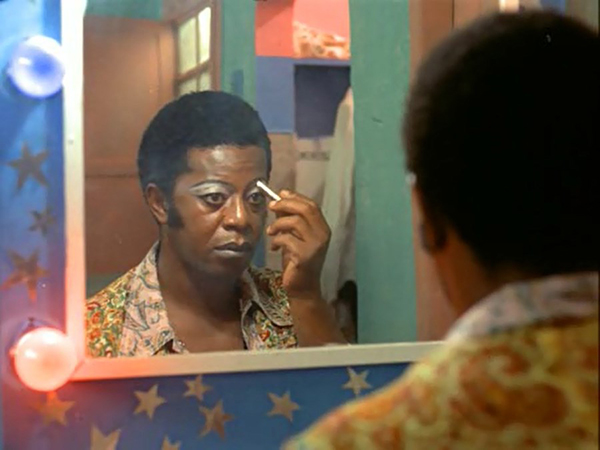 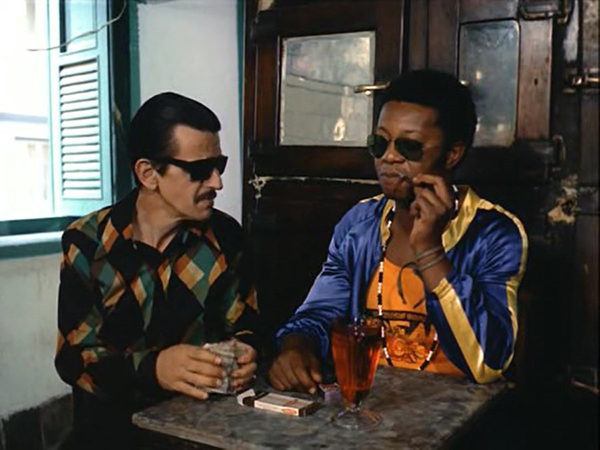 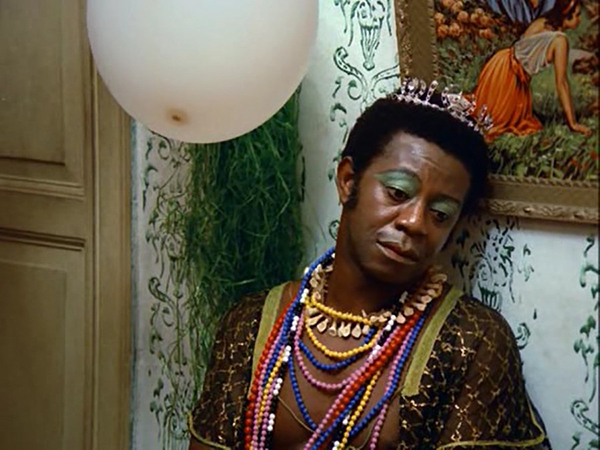