It is the year 2034 AD and Southeast Asia has been in the dark for the last three years, literally, because the sun hasn’t shone as a result of massive volcanic eruptions at the Celebes Sea in 2031. Madmen control countries, communities, enclaves and bubble cities. Cataclysmic epidemics razed over the continent. Millions have died and millions have left. 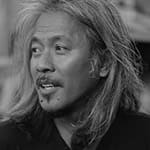 Lav Diaz is a Filipino director. He is a director, screenwriter, producer, editor, director of photography, poet, composer, production designer and actor. His films deal with the social and political difficulties of his country. Lav Diaz has directed 13 films since 1998 and has won numerous awards around the world, including the Golden Lion and the Golden Leopard. 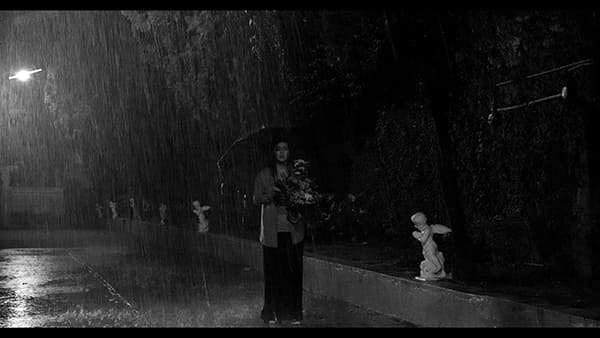 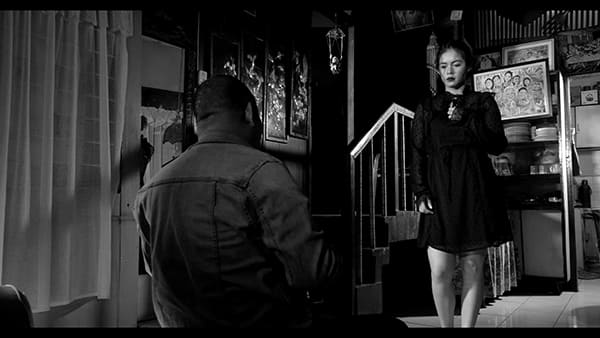 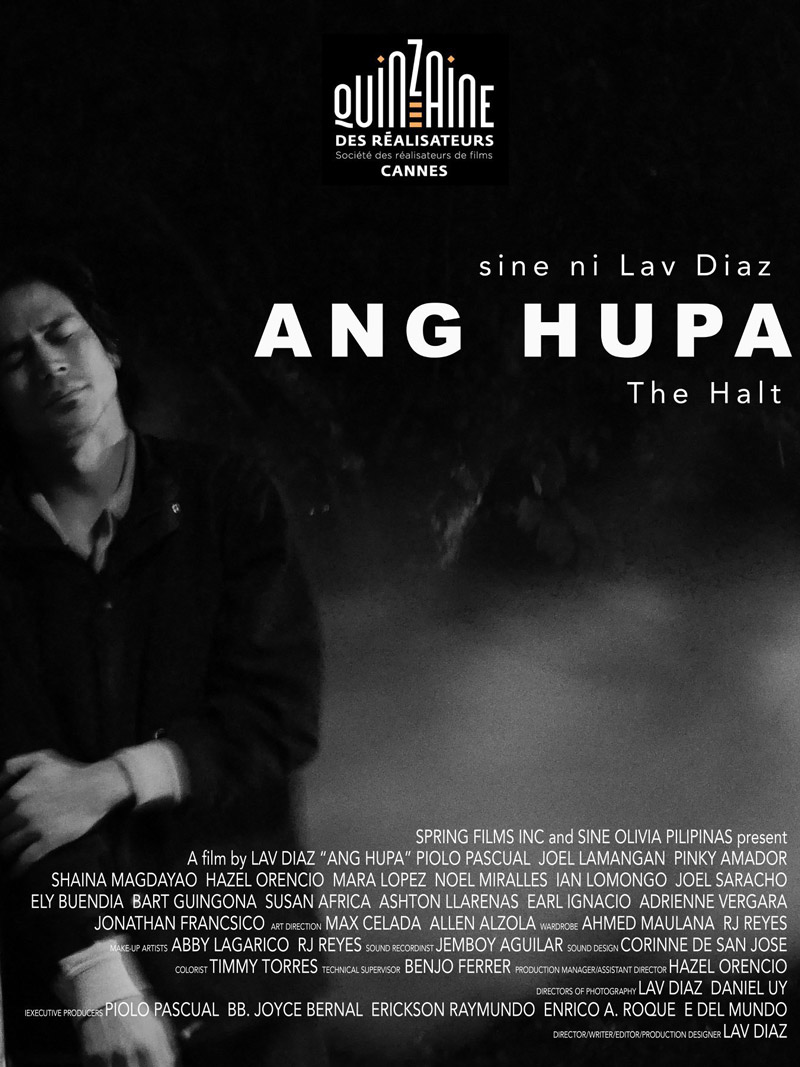