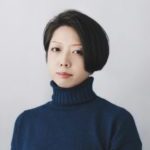 Born in 1984, Yoriko Mizushiri is a film director who graduated from the Joshibi University of Art and Design in Japan.

After, she made some works inspired by the manga cartoonist Yasuji Tanioka and painter Tomoko Kashiki, she devoted herself to her trilogy focused on the sense of touch: Futon, Snow Hut, and Veil. These films have been awarded at the Berlinale, the Festival international du film d'animation d'Annecy and Animafest Zagreb. 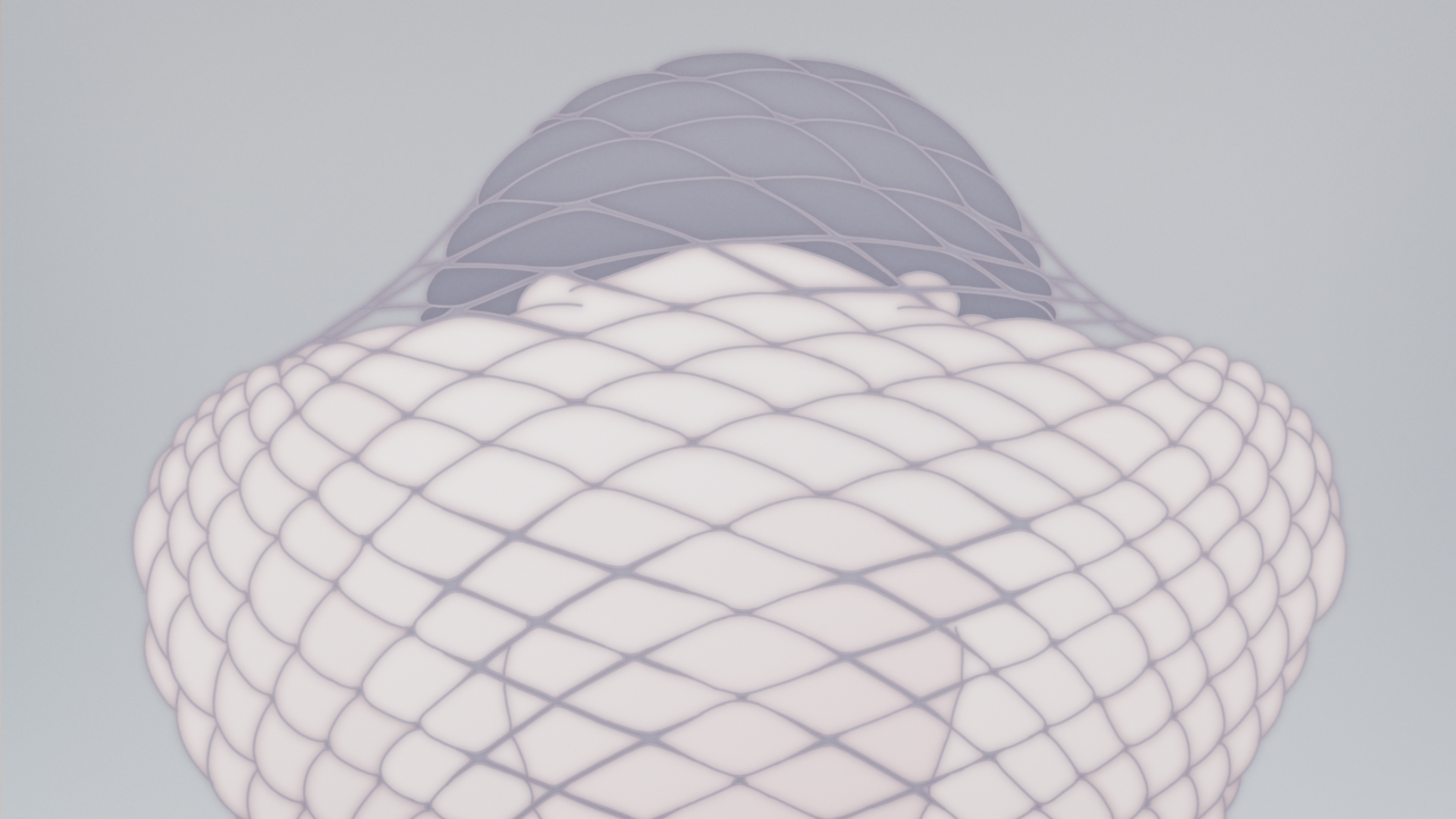 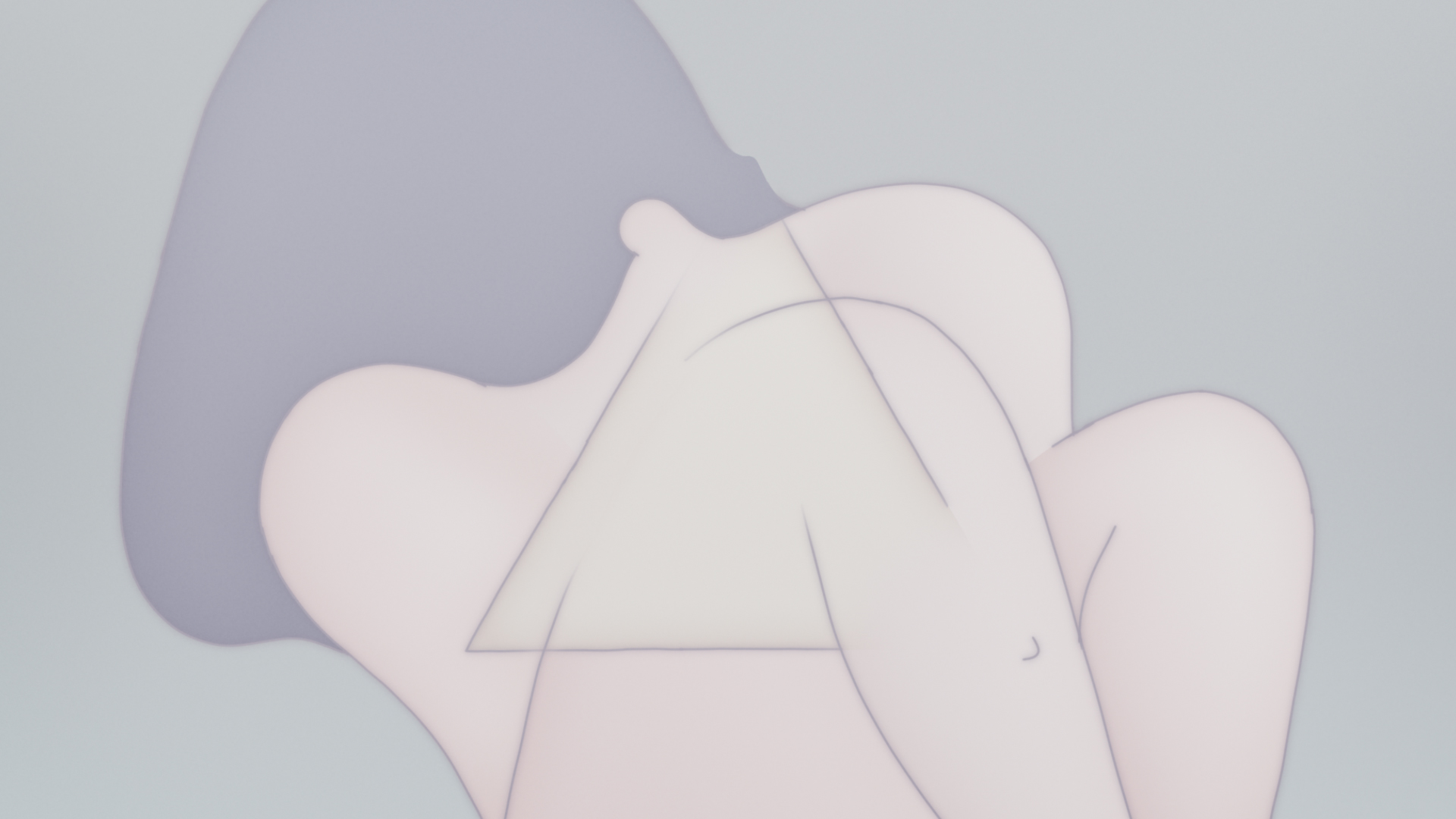 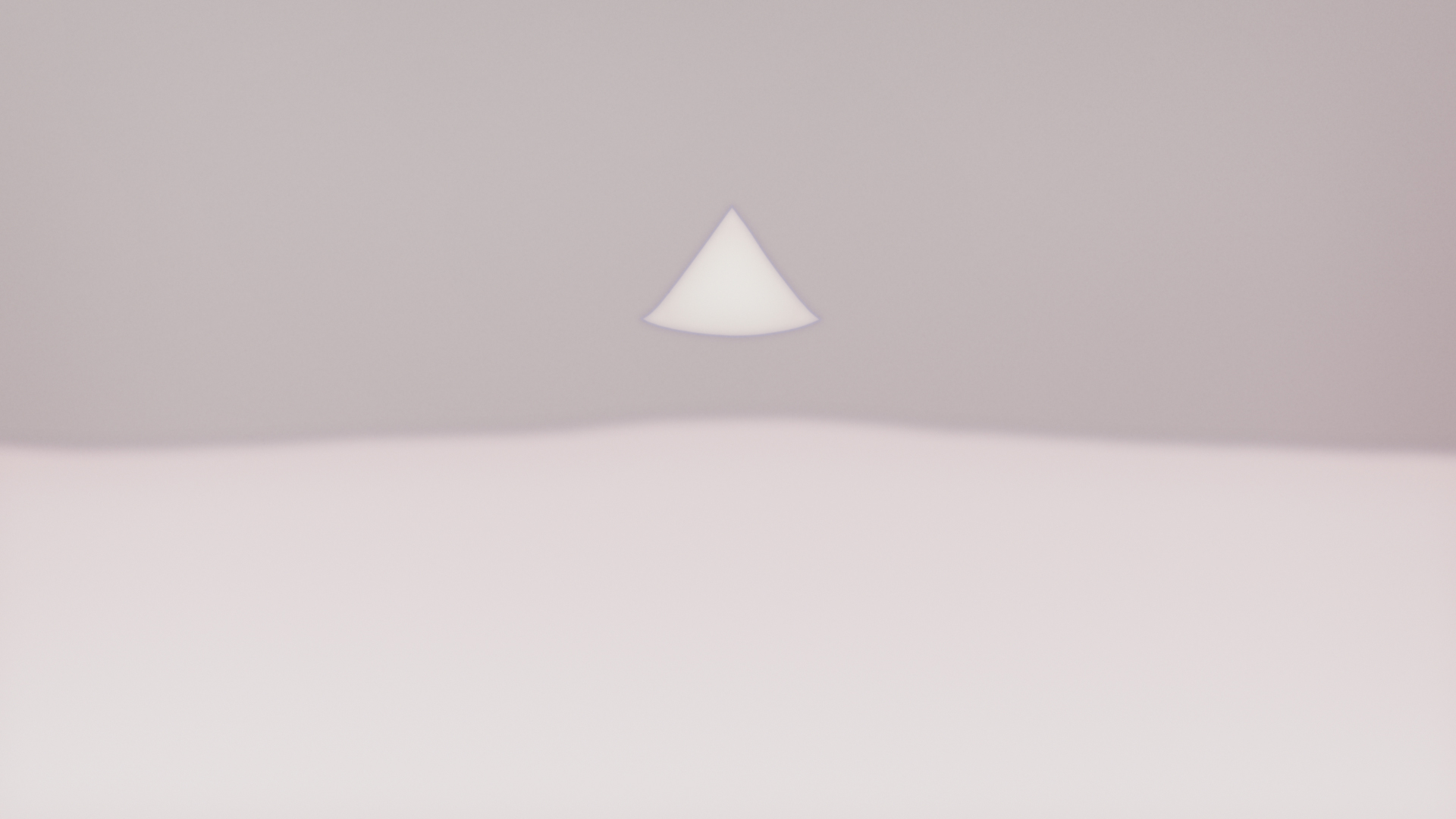 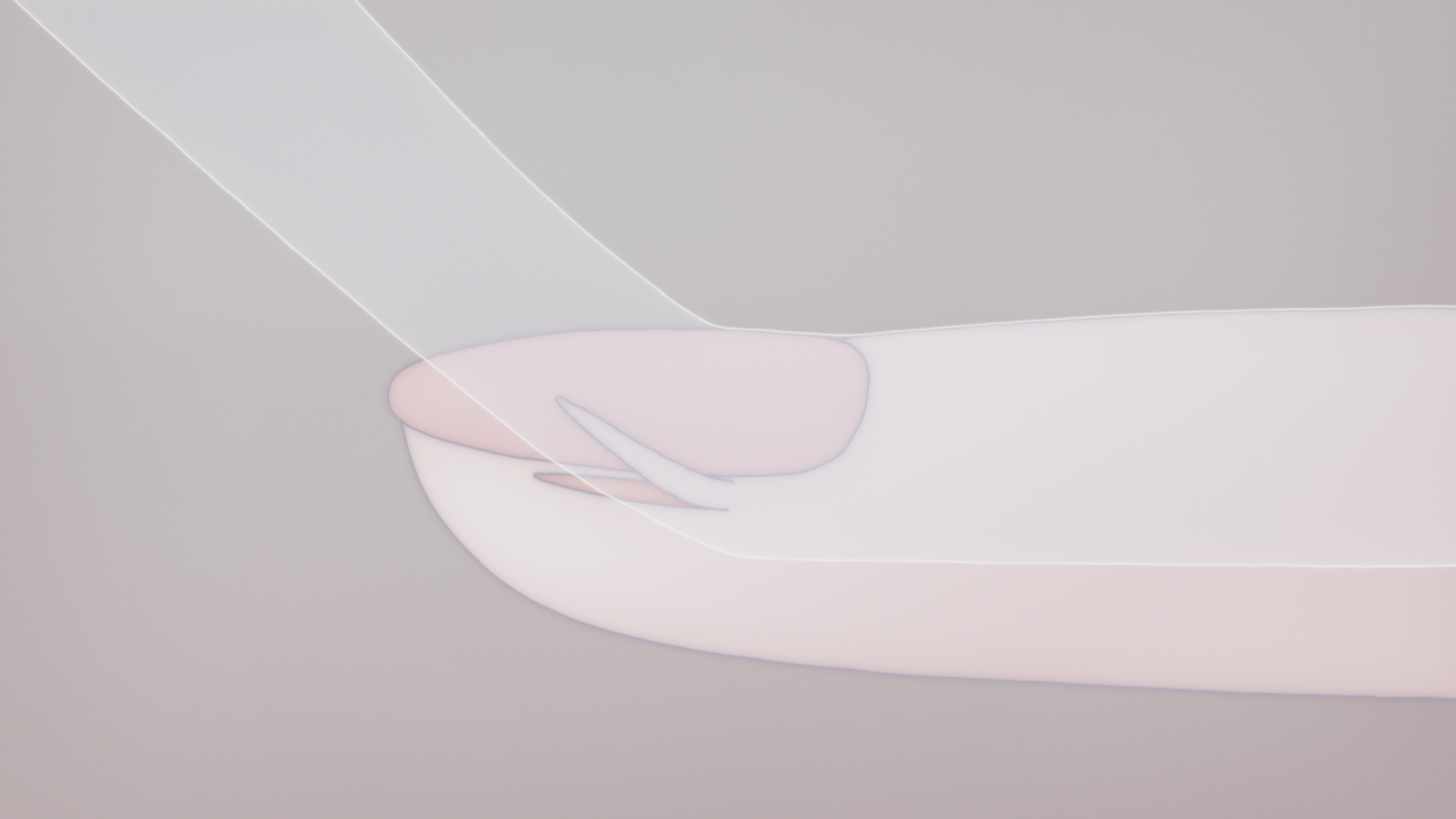 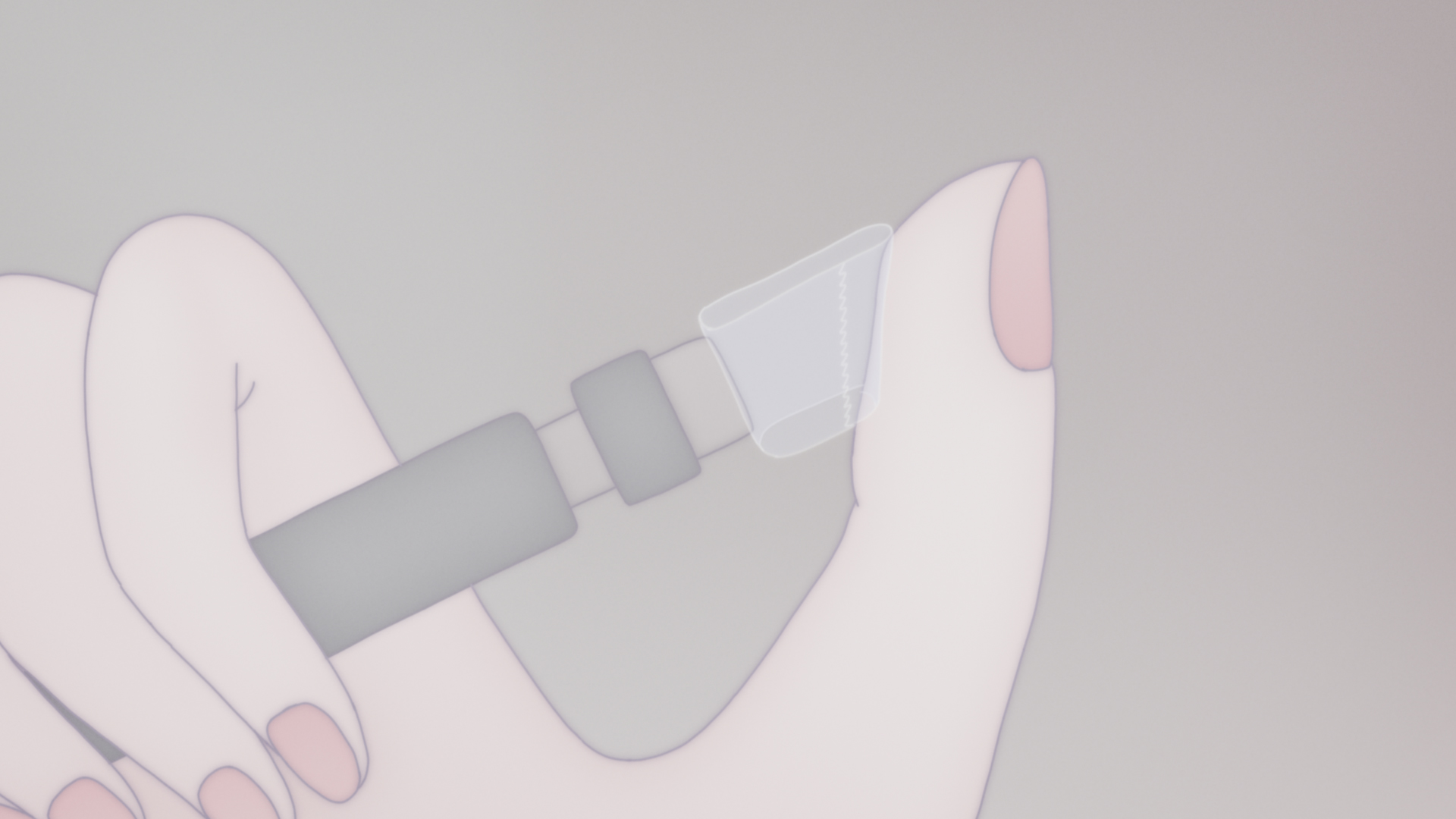 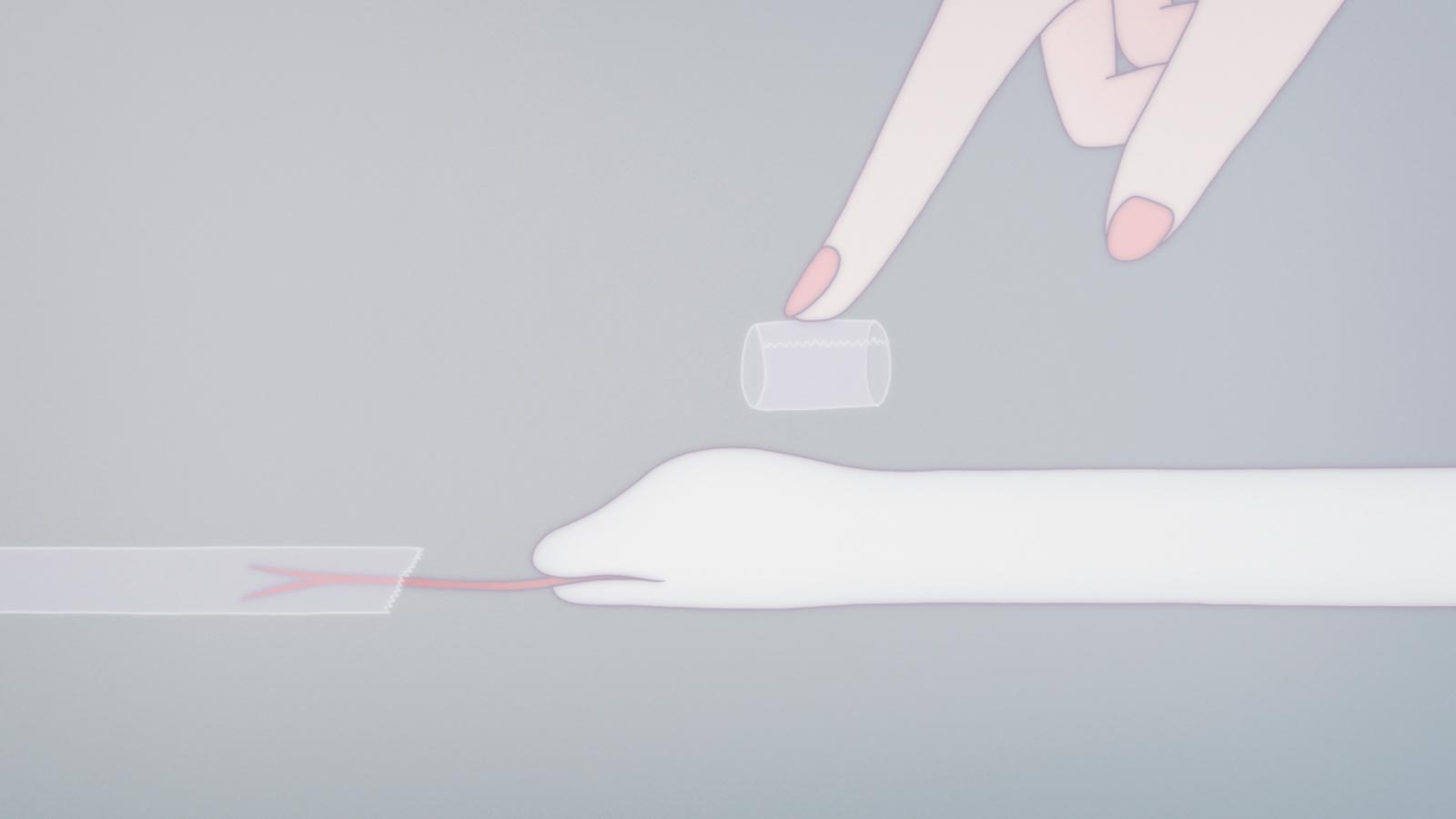