Collage of dramatic scenes, some exaggerated to comic effect, with asynchronous sound from well known classic, operatic, and rock and roll music – with different approaches to love, suffering, and death.

Born in Georgenthal, Germany, in 1945, Werner Schroeter studied psychology at the University of Mannheim. In 1967, he began to make 8mm films under the influence of American avant-garde cinema. In the early 70s, he began to stage plays and in 1979, operas, as well. His first feature, « Eika Katappa » (1969) won the Josef von Sternberg Prize. « The Death of Maria Malibran » (1971) marked the first appearance of a leitmotif that could be said to crystallize his work the death of a singer, who dies from too much singing. « Reign of Naples » (1978) reflects his personal vision of this city, seen through the destiny of several picturesque individuals, over a 30-year period. Two years later, « Palermo or Wolfsburg » won the Golden Bear at the Berlin Film Festival. In 1996, Locarno awarded him a Leopard of Honor for his career and screened his film, « Love’s Debris ». 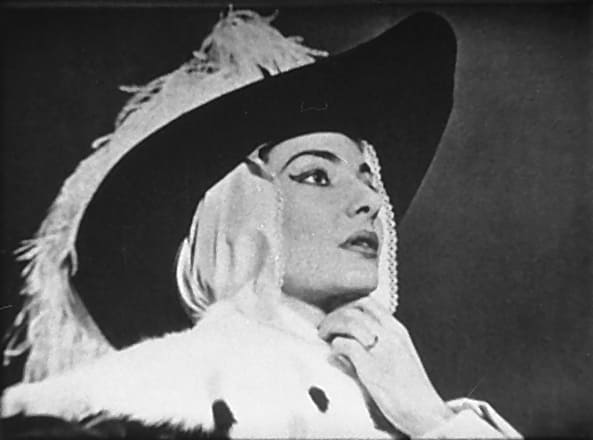