Clara travels to Buenos Aires to meet an old friend, but when she arrives in the city, there are no traces of her: just a letter, two friends with a pirate radio and a mystery around the sidereal space. 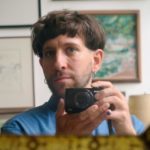 Sebastián Schjaer is a director and editor from Argentina. He graduated from Universidad del Cine, where he taught for five years. As an editor he has worked with Matías Piñeiro, Martín Rejtman, Pablo Agüero and Gael García Bernal, among others. His two short films both premiered in Cannes. His first feature film was developed at the Cinéfondation and premiered at Berlinale. 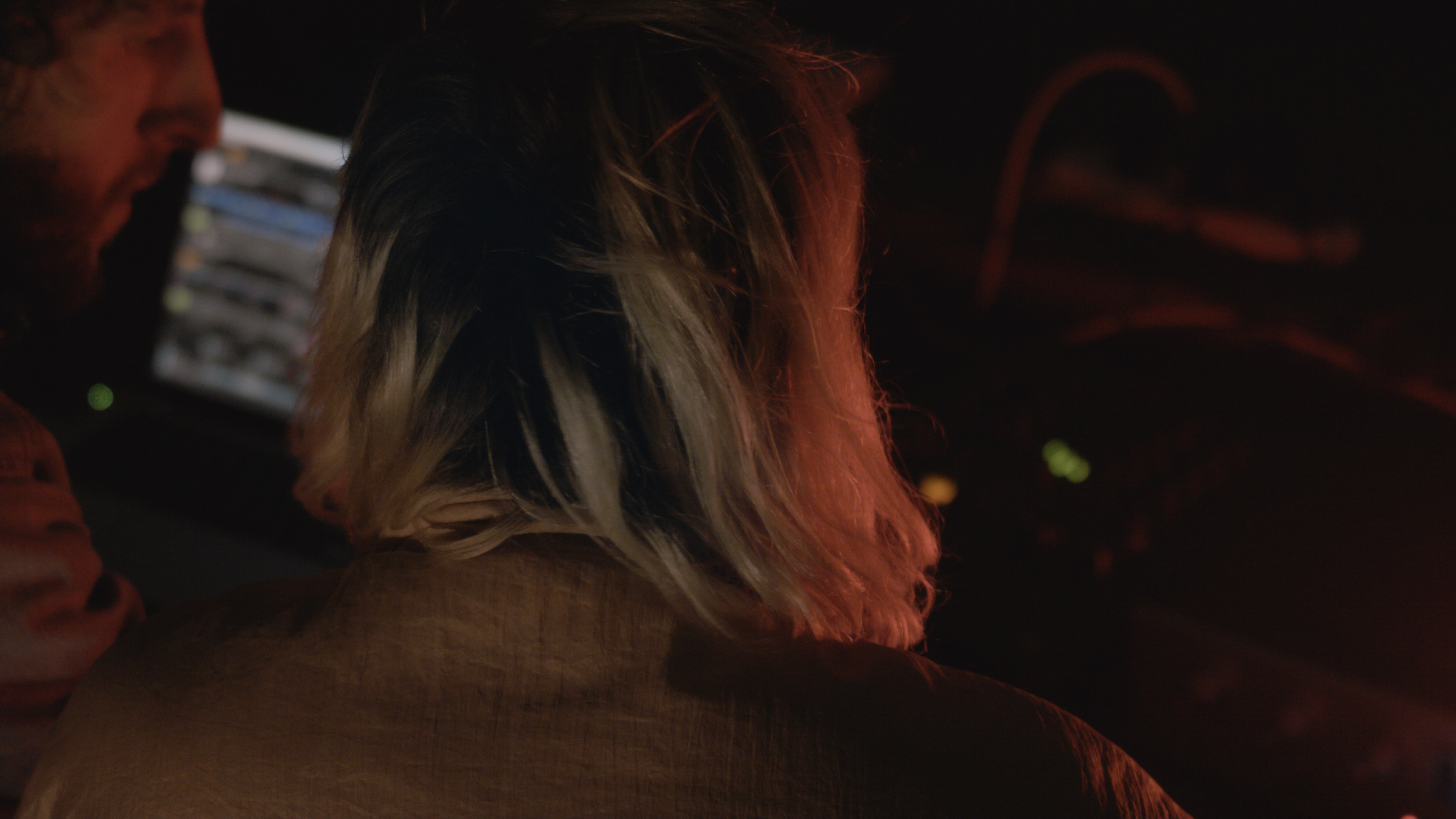 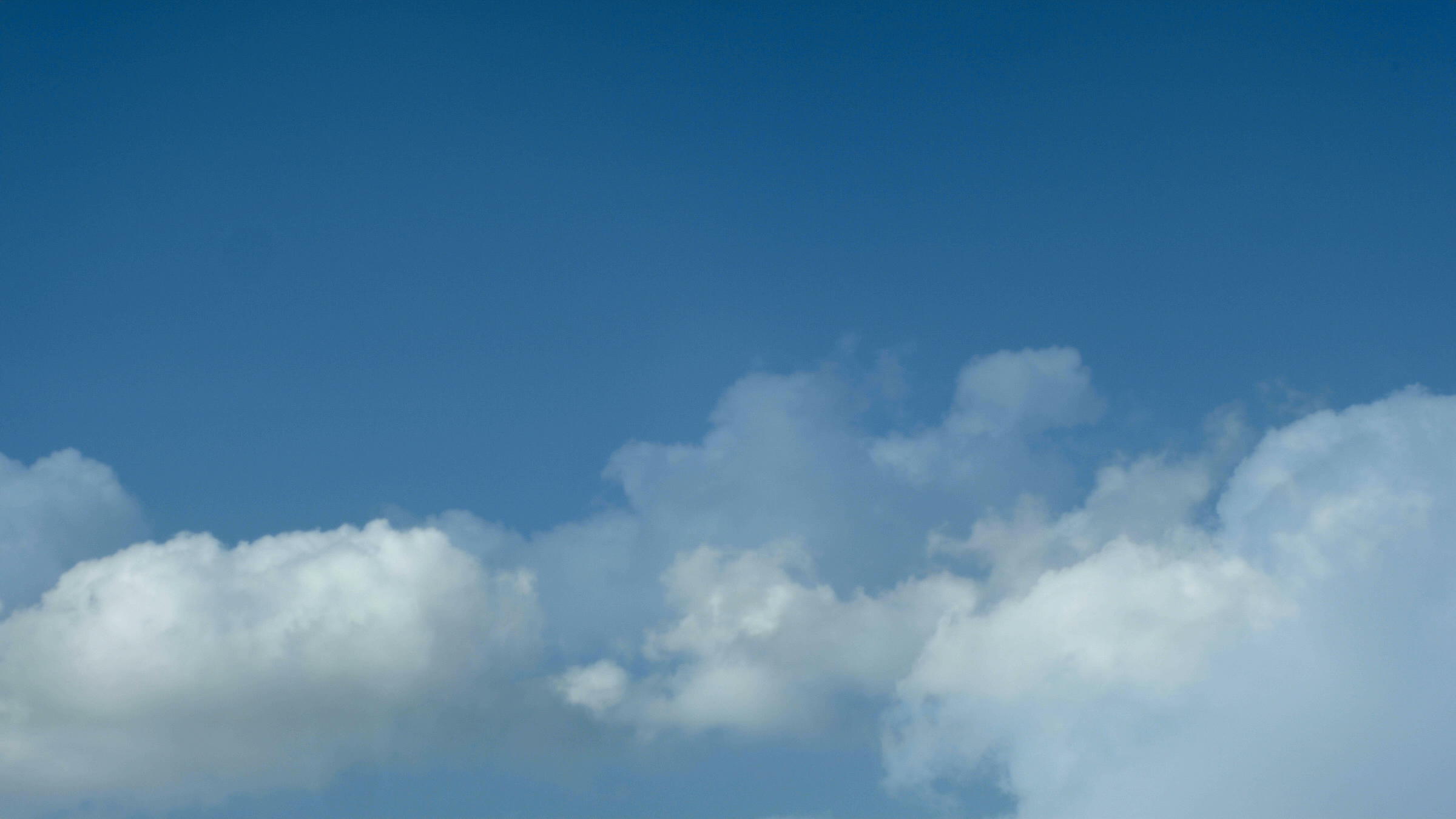 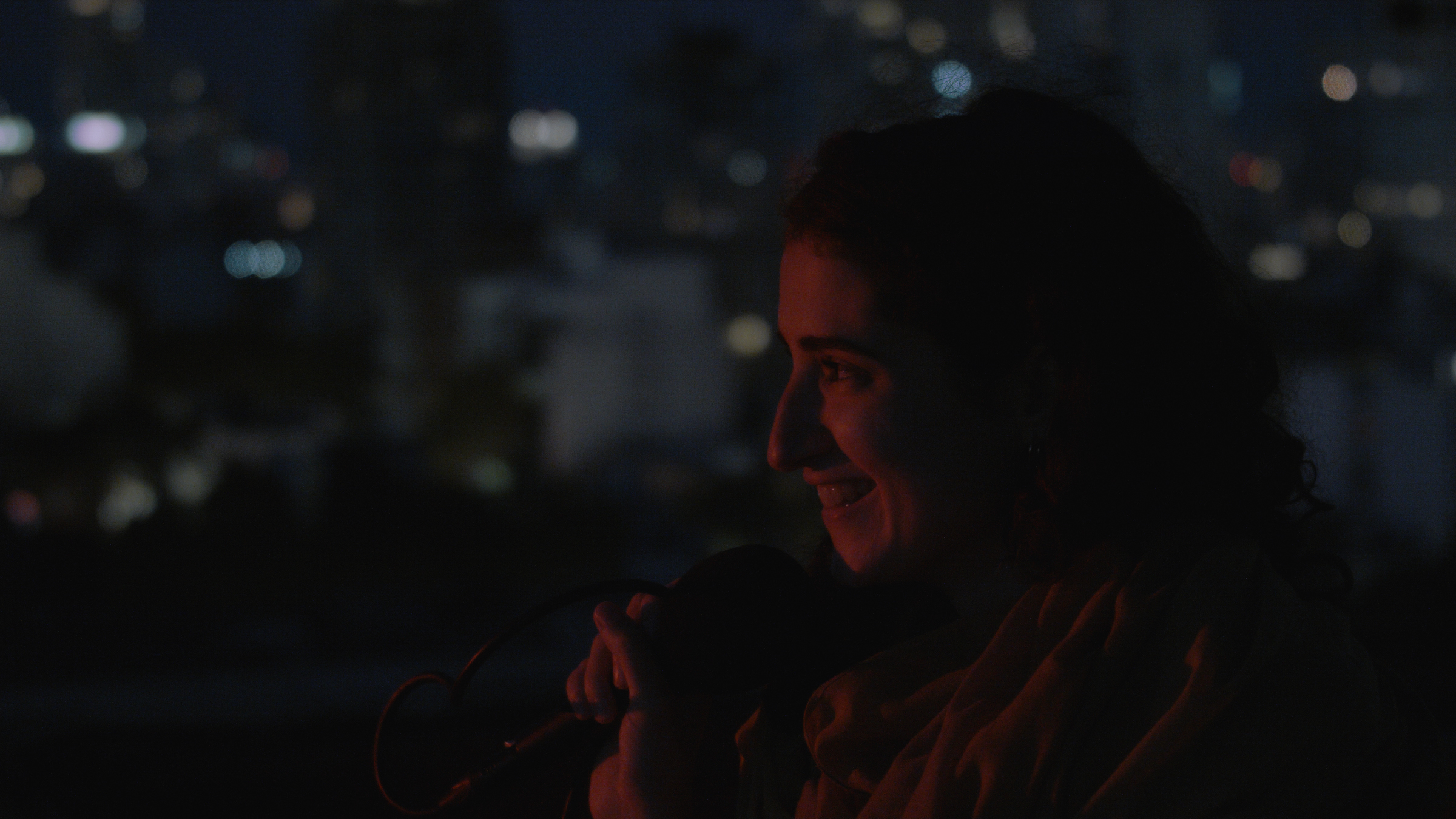 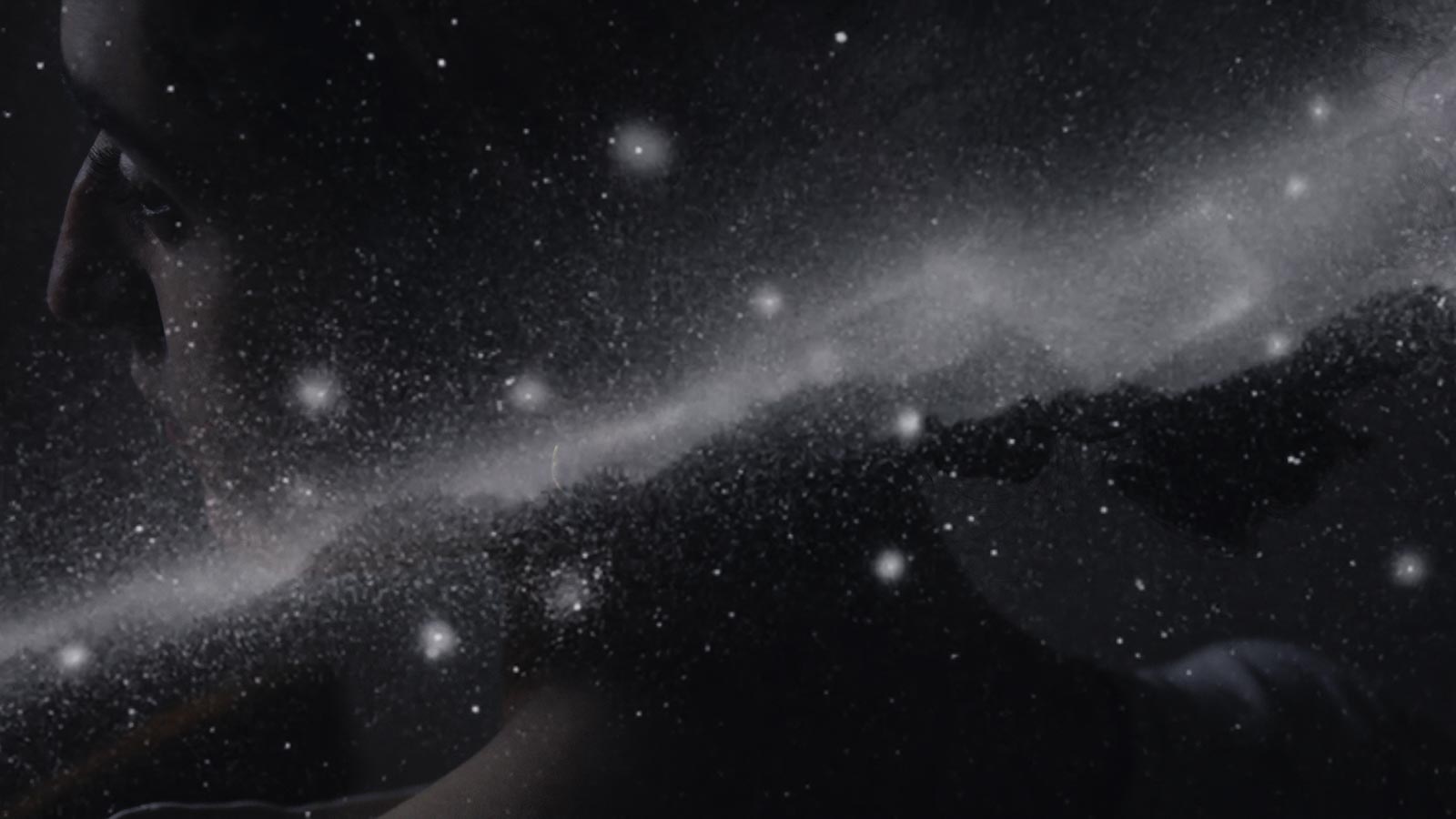