Vic, a hapless young Russian American, drives a medical van for people with disabilities in Milwaukee. Already running late on a day when street protests have broken out, Vic is on the verge of being fired. When he reluctantly agrees to ferry his grandfather and a dozen elderly Russians to a funeral, his day goes from bad to worse. But when, on the way to the funeral, Vic stops in an African American neighborhood to pick up Tracy, a woman with ALS, Vic’s day spins completely out of control… Inspired by experiences from his own youth, acclaimed director Kirill Mikhanovsky delivers a hilarious, touching and life-affirming comedy. 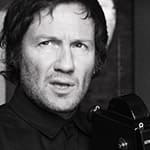 Born in Moscow, Kirill Mikhanovsky moved to the US, worked as a medical transport driver, and studied linguistics. Graduated from NYU, he shot Sonhos de peixe in a Brazilian village (Cannes Critic’s Week, Prix Regard Jeune). Give Me Liberty is the first in a series of films developed & produced by Give Me Liberty Productions, formed with writer/producer Alice Austen. Kirill Mikhanovsky worked on And the Mountain (co-writer) and Coming to You (production). 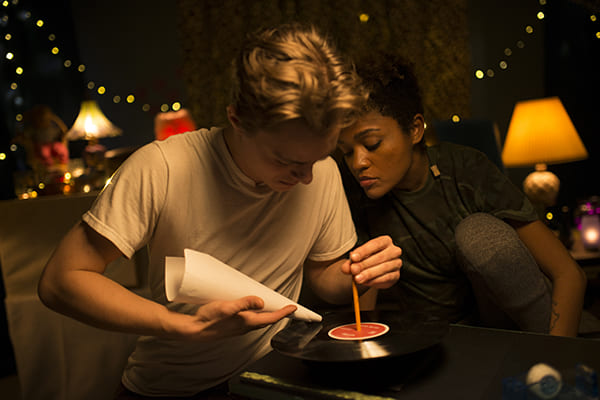 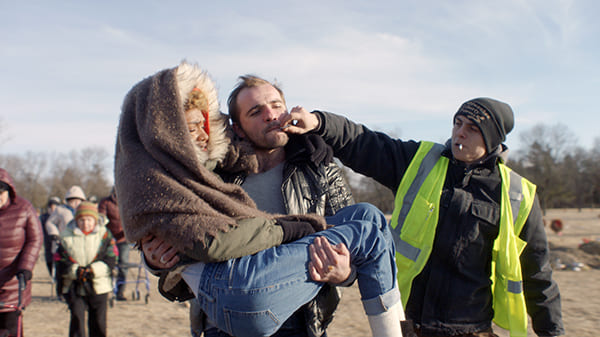 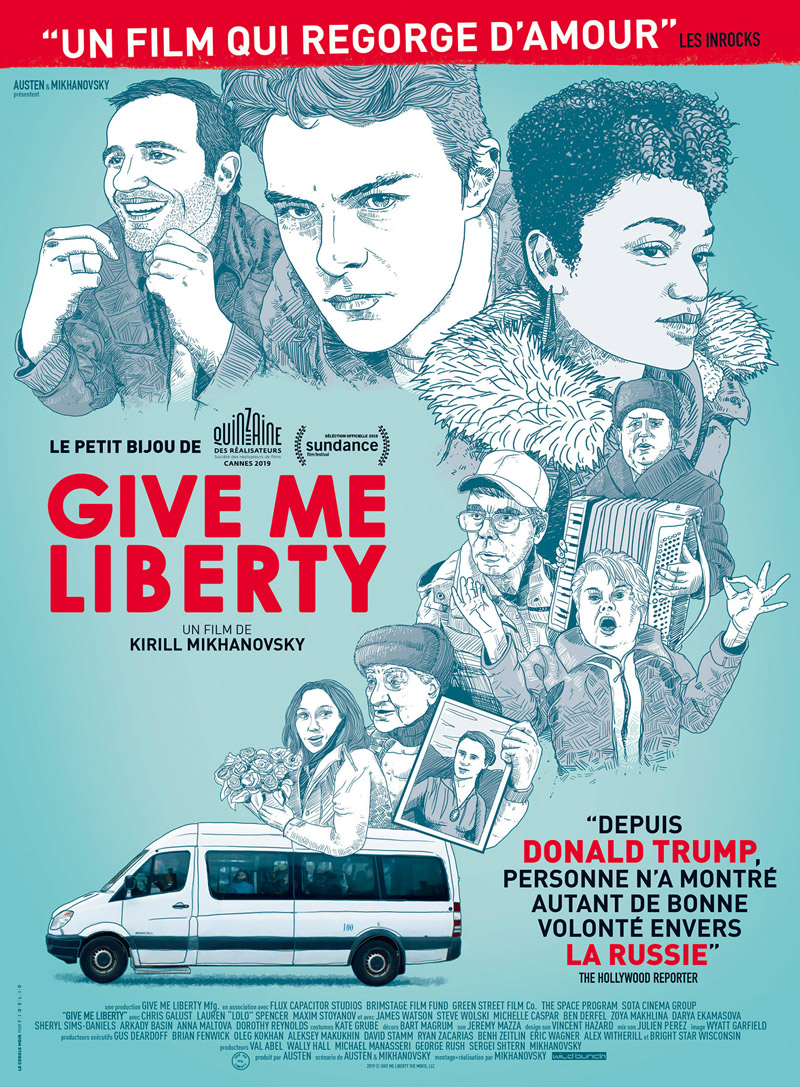 Give Me Liberty live

Album Give Me Liberty