This story of youthful rebellion is taken from the ancient Greek classic « Antigone. » The setting is modern times and Britt Eklund plays Antigone in a fictitious land where reality is suspended. Haimon (Thomas Milian) goes against the wishes of his father and the prime minister by wanting to become an animal. Tiresias (Pierre Clementi) plays a Christ-like figure. The only resemblance between this version and the ancient tragedy is that the three principle characters are slated for an uncertain future among the living. The film was shown at the 1970 New York Film Festival.

Born to a working-class family, she graduated in Classics at Bologna University. In 1960 she enrolled at the Centro Sperimentale di Cinematografia (Experimental Cinematography Centre) where she obtained her diploma with the short films « Incontro notturno » (1961) and « L’evento » (1962). On winning a competition with Rai, she directed various interesting documentaries for the Italian TV service, from « Storia del III Reich » (1962-63) to « La donna nella Resistenza » (1965). She made her debut in full-length feature films in 1966 with « Francis of Assisi – Francesco d’Assisi », produced by the TV and magnificently interpreted by Lou Castel; made in a period of political unrest, it was to become a kind of manifesto of dissenting Catholicism.
Her next film, « Galileo » (1968), tackled the difficult relationship between intellectuals and power, while the intense « The Cannibals – I cannibali » (1969) proposes a reflection on the crimes committed by the authorities, taking its inspiration from Sophocles in « Antigone ». This work was not very well received by the public, so Cavani returned to television with the series of documentaries « I bambini e noi » (1970).
After the sorrowful tale of social outcasts in « The Guest – L’ospite » (1971), the director undertook an interesting venture into Oriental mystical experiences with « Milarepa » (1974). That same year she turned out her masterpiece, « The Night Porter – Il portiere di notte » (1974), an open-minded incursion into Nazism, examining the ambiguous bond between a Jewish girl and her former gaoler. Three years later, the analysis of the relationship between Nietzsche and Lou Andreas Salomé was less interesting, in « Beyond Good and Evil – Al di là del bene e del male »; instead, in the more subtle and intriguing transposition of the novel by Malaparte, « The Skin – La pelle » (1981), she achieved one of her most significant results. The unfortunate « Oltre la porta » (1983), a confused plot of incest situated in a mannerist Morocco, preceded the more successful « The Berlin Affair – Interno berlinese » (1985), which narrates the love affair of two women during Nazism. The return to the saint of Assisi in « St. Francis of Assisi – Francesco » (1989) is convincing, thanks also to an excellent performance by Mickey Rourke; « Where Are You? I’m Here – Dove siete? Io sono qui » (1993) appears fragile, while « Ripley’s Game – Il Gioco di Ripley » (2002) offers a mannerist interpretation of Highsmith’s novel. 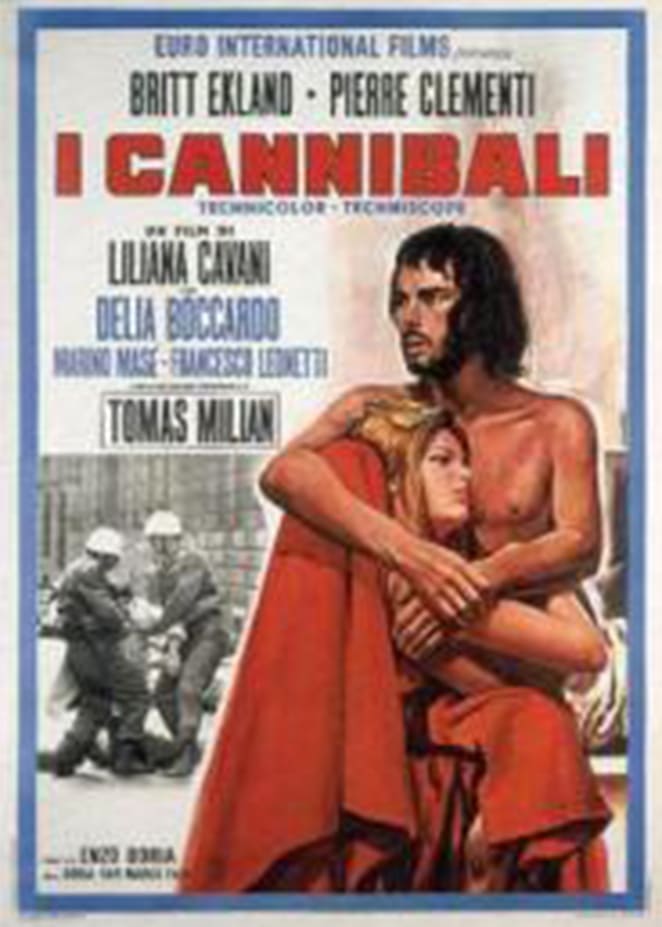