Somewhere in Kosovo, in a small remote village, three young women see their dreams and ambitions stifled. In their quest for independence, nothing can stop them: time to let the lionesses roar. 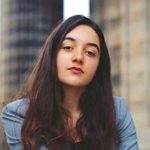 She discovered the sets at ten.

Self-taught, she acquires experience as an actress with different filmmakers, while practicing writing, editing, and directing. In 2019, she directed her first short film financed In Summer Rippen Berries and her first feature film: The Hill where Lionesses Roar. Strong of a double French-Kosovar culture, she mainly deals with the condition of youth through a rather universal prism. Her next feature film is currently in development. 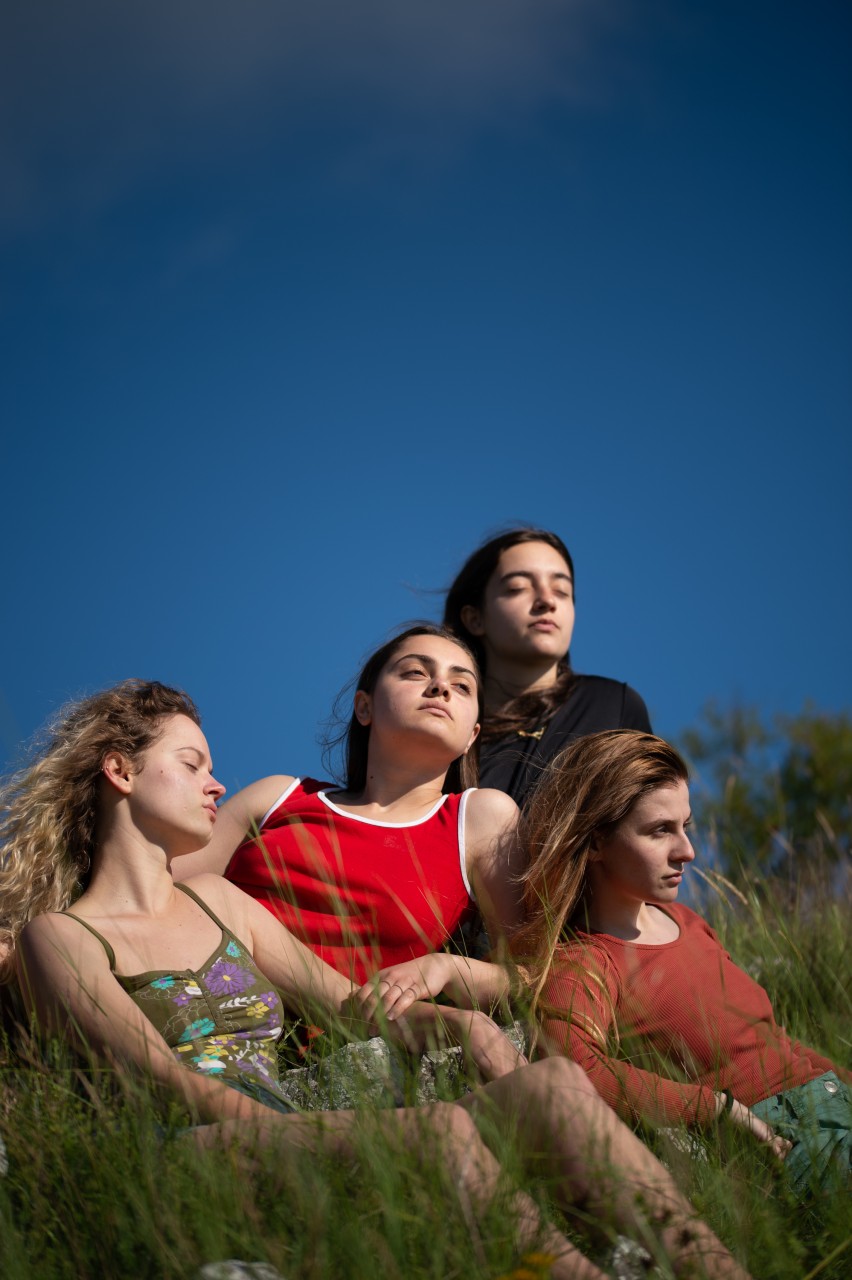 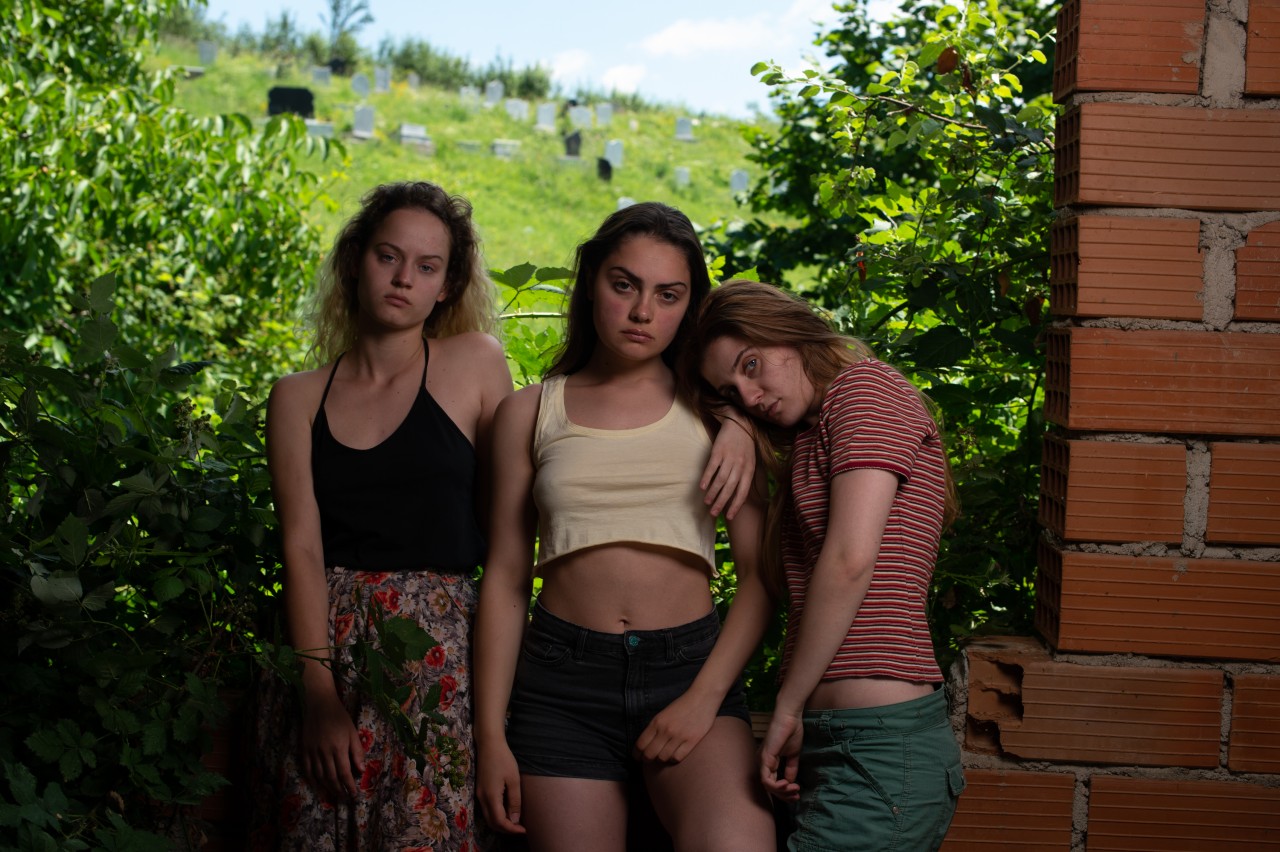