The origins of the Colombian drug trade, through the epic story of an indigenous Wayuu family that becomes involved in the booming business of selling marijuana to American youth in the 1970s.
When greed, passion and honour collide, a fratricidal war breaks out that will put their lives, their culture and their ancestral traditions at stake. 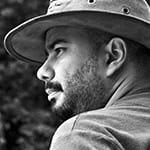 Born in Río de Oro (Colombia) in 1981. His first two films, La sombra del caminante and The Wind Journeys, were selected in many international film festivals, including Cannes, Toronto, San Sebastian, Rotterdam and Locarno, winning 40 international awards. Both films were chosen as Colombia’s entry for the Oscars and were released commercially in 20 countries. Embrace of the Serpent is his 3rd film. 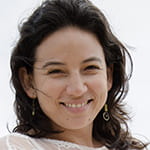 Born in Bogotá in 1978, she graduated from Film School at the National University. In 2001, she created the company Ciudad Lunar together with Ciro Guerra producing his features La sombra del caminante, The Wind Journeys and Embrace of the Serpent. She also worked as a producer for directors such as Pedro Aguilera, Abner Benaim and Annemarie Jacir. She teaches at various film schools and has been invited as a speaker at the United Nations in Geneva. 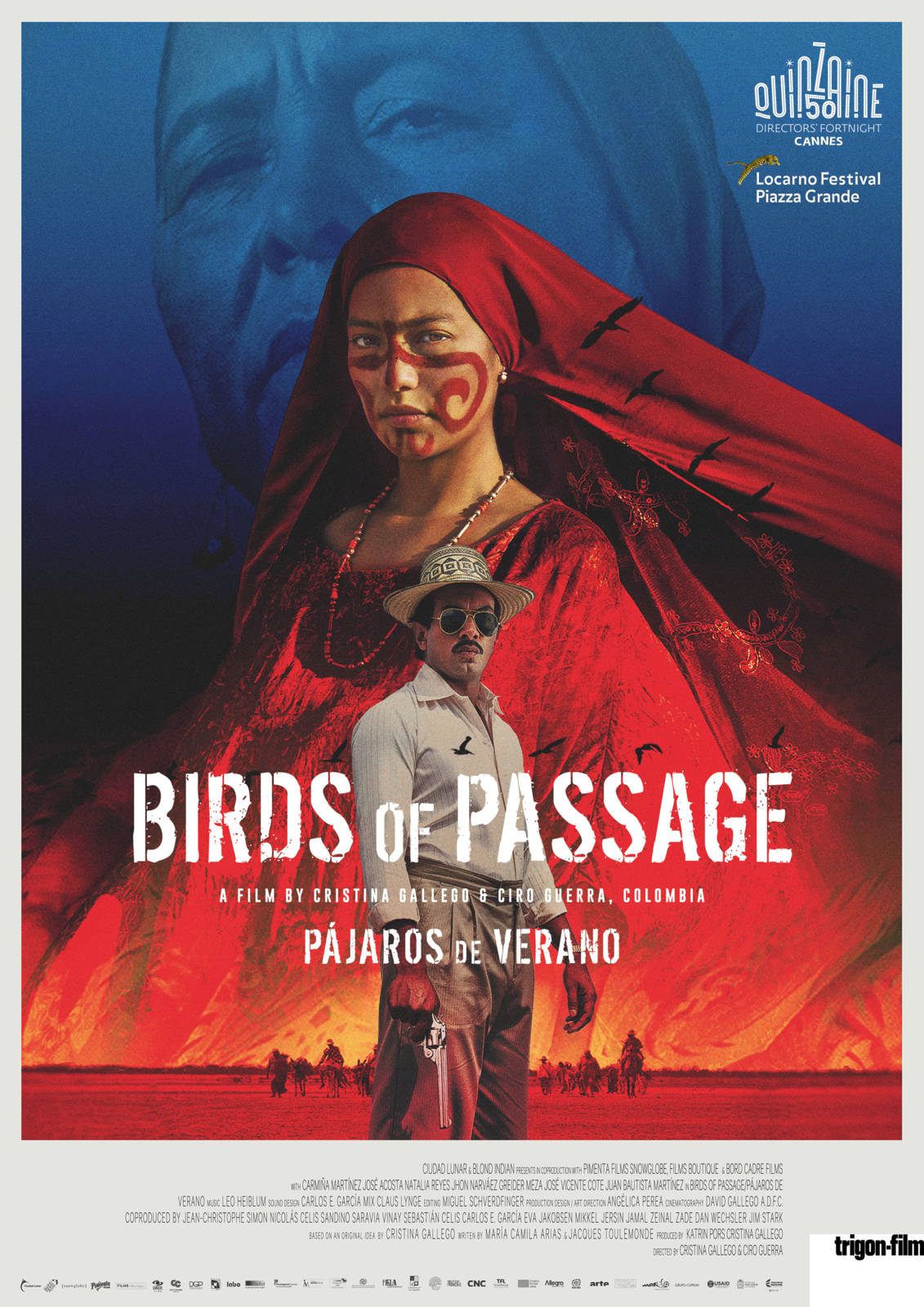