Dark satire in which the token black man on the executive board of an advertising firm is accidentally put in charge. Renaming the business « Truth and Soul, Inc. », he replaces the tight regime of monied white ad men with his militant brothers. Soon afterwards, however, the power that comes with its position takes its toll on Putney… Written by Doug Mosurak

Robert Downey Sr. served in the Army, played minor league baseball, was a Golden Gloves champion and off-off Broadway playwright, all before he was 22 years old. In 1960 he began writing and directing basement-budgeted, absurdist films that gained an underground following: Balls Bluff (1961), Babo 73 (1964), Chafed Elbows (1966) and No More Excuses (1968). Putney Swope (1969) was the first Downey-directed film to earn a mainstream release. A devastating satire of Madison Avenue, it explored what happens when an African-American activist is given carte blanche at an advertising agency. The film was among the year’s Top 10 Films in New York Magazine. Downey thrived in the laissez-faire film world of the 1970s with such irreverent films as Pound (1970), where humans play dogs waiting to be adopted. Around this time he worked on projects for Joseph Papp and the New York Public Theatre, directing David Rabe’s play, « Sticks and Bones » for CBS. The strong anti-war sentiments expressed in this live broadcast resulted in a major controversy when its sponsors pulled out at the last minute. His Greaser’s Palace (1972) is an outrageous restaging of the life of Christ in « spaghetti western » terms. Time Magazine put this film on its list of the year’s Top 10 movies. Downey’s take-no-prisoners sense of humor is also apparent in Two Tons of Turquoise (1997) to Taos Tonight (1997) and Hugo Pool (1997) (world premiere at the Sundance festival in 1997), a film that examines a day in the life of a female pool cleaner in Hollywood. Rittenhouse Square (2005) was the feature presentation of the Galway Film Festival and his second teaming with Max L. Raab, having been a consultant on Raab’s award-winning Strut! (2001). From time to time Downey acts (badly, according to him) and he can be seen in films such as Boogie Nights (1997), Magnolia (1999) and The Family Man (2000). He has appeared on twice on « The Tonight Show Starring Johnny Carson » (1962), « The Dick Cavett Show » (1968), IFC’s « At the Angelika » (1997), Sundance Channel and countless other TV and radio shows. In addition, Downey has been a guest speaker at film festivals and universities throughout the country. Currently, he is developing an update of « Putney Swope ». He lives in New York City with his wife, Rosemary Rogers. 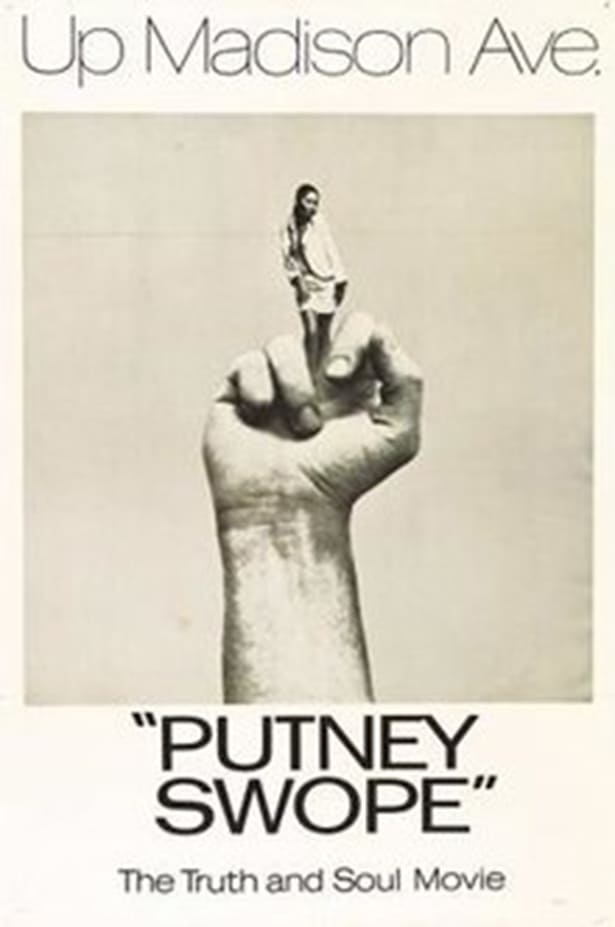