This film that features full frontal male and female nudity and coitus.

Differently of his contemporary quebecois’ directors, Lefebvre didn’t make his class in the documentary. After his Literary studies and seven years of critics, he immediatly began directing fiction movies; a short in 1964 _ »L’Homoman »_ preceeding an ininterrompt serie of movies of which he produce at least the first five. In fact, he has found his own production company Cinak Ltee and his own distributing company Disci Inc. His style is based on low cost movies, on natural location and using few characters. He approach the cinema in the same ‘maniere’ then Luc Besson; a non-narrative non-psychological cinema, mostly without action where the characters present themselves by the way they live. 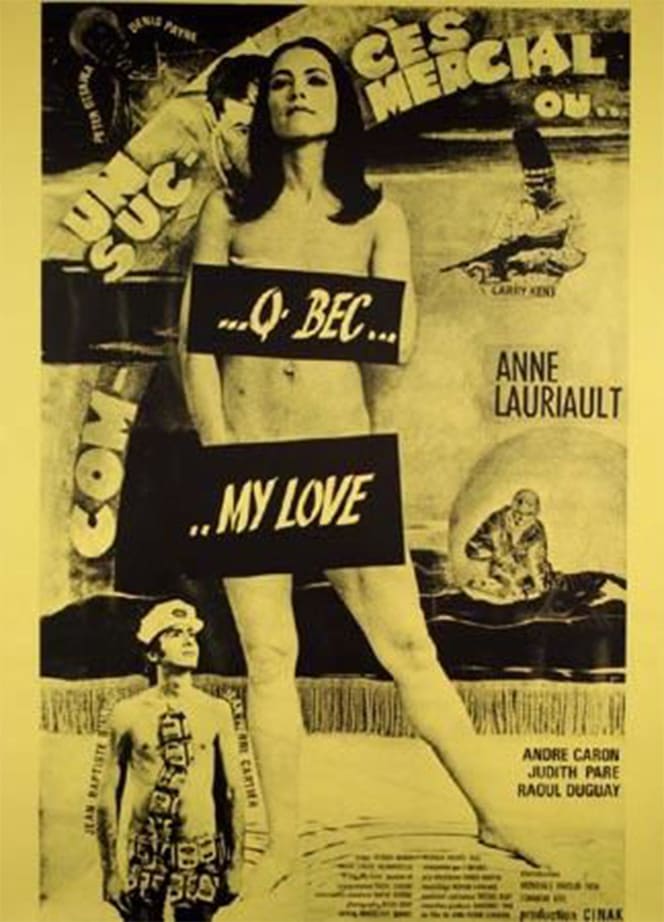