Julie, a shy but ambitious film student begins to find her voice as an artist while navigating a turbulent relationship with Anthony, a charismatic but untrustworthy man. Julie defies her protective mother as she slips deeper into an intense, emotionally fraught relationship that comes dangerously close to destroying her dreams. Joanna Hogg’s story of first love and a young woman’s formative years is semi-autobiographical and as such, The Souvenir is as tender as it is incisive. 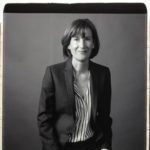 Joanna Hogg is an award-winning filmmaker and one of the UK’s leading auteurs. Her first film Unrelated won numerous awards, including the FIPRESCI Prize at The London Film Festival. Archipelago was followed by Exhibition. Joanna’s next film The Souvenir  went on to win the Grand Jury Prize at Sundance Film Festival and, amongst others, garnered multiple BIFA and Spirit Awards nominations. Her latest film is The Souvenir Part II. 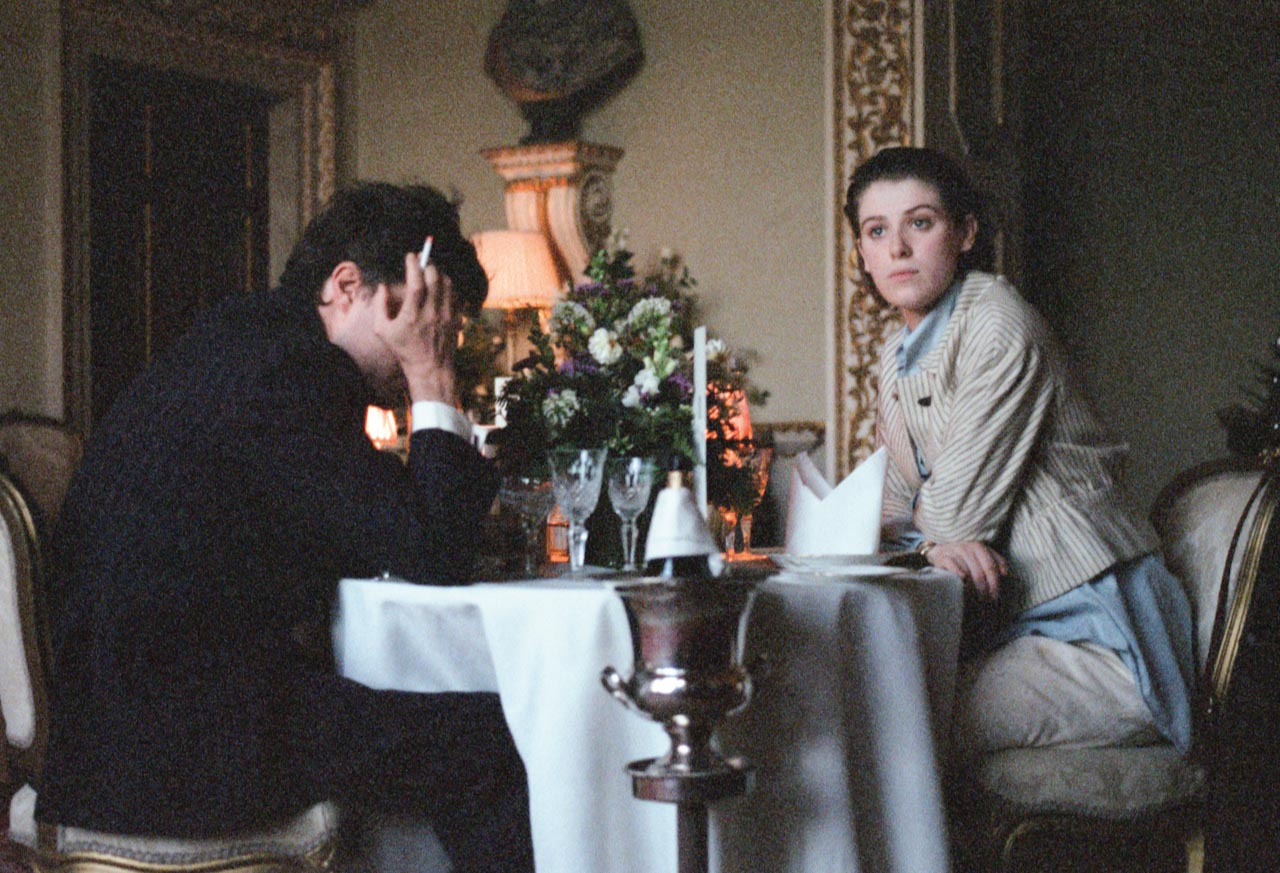