18 years after I created my third darkroom film, I embarked on Train Again.
This film is an homage to Kurt Kren that simultaneously taps into a classic motif in film history. My darkroom ride took a few years, but we finally arrived: All aboard! 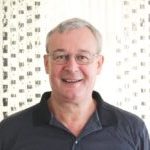 Tscherkassky holds a PhD. in philosophy. Co-founder of sixpackfilm. Specialist of avant-garde film, he’s edited in 2012 “Film Unframed: A History of Austrian Avant-Garde Cinema” and co-edited “Peter Kubelka” in 1995. His films have been honored with many awards including Golden Gate Award, Main Prize at Oberhausen, and Best Short Film in Venice. 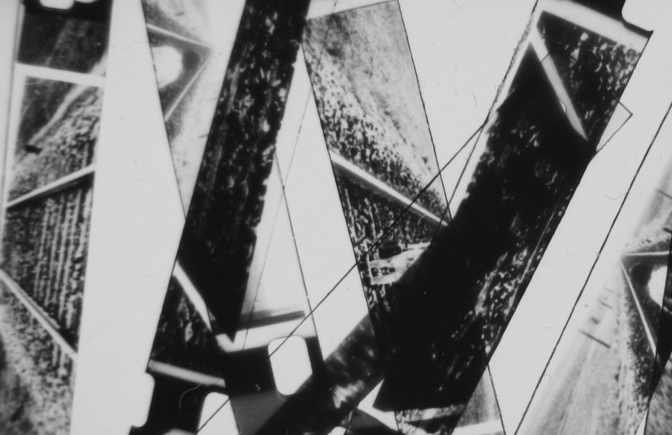 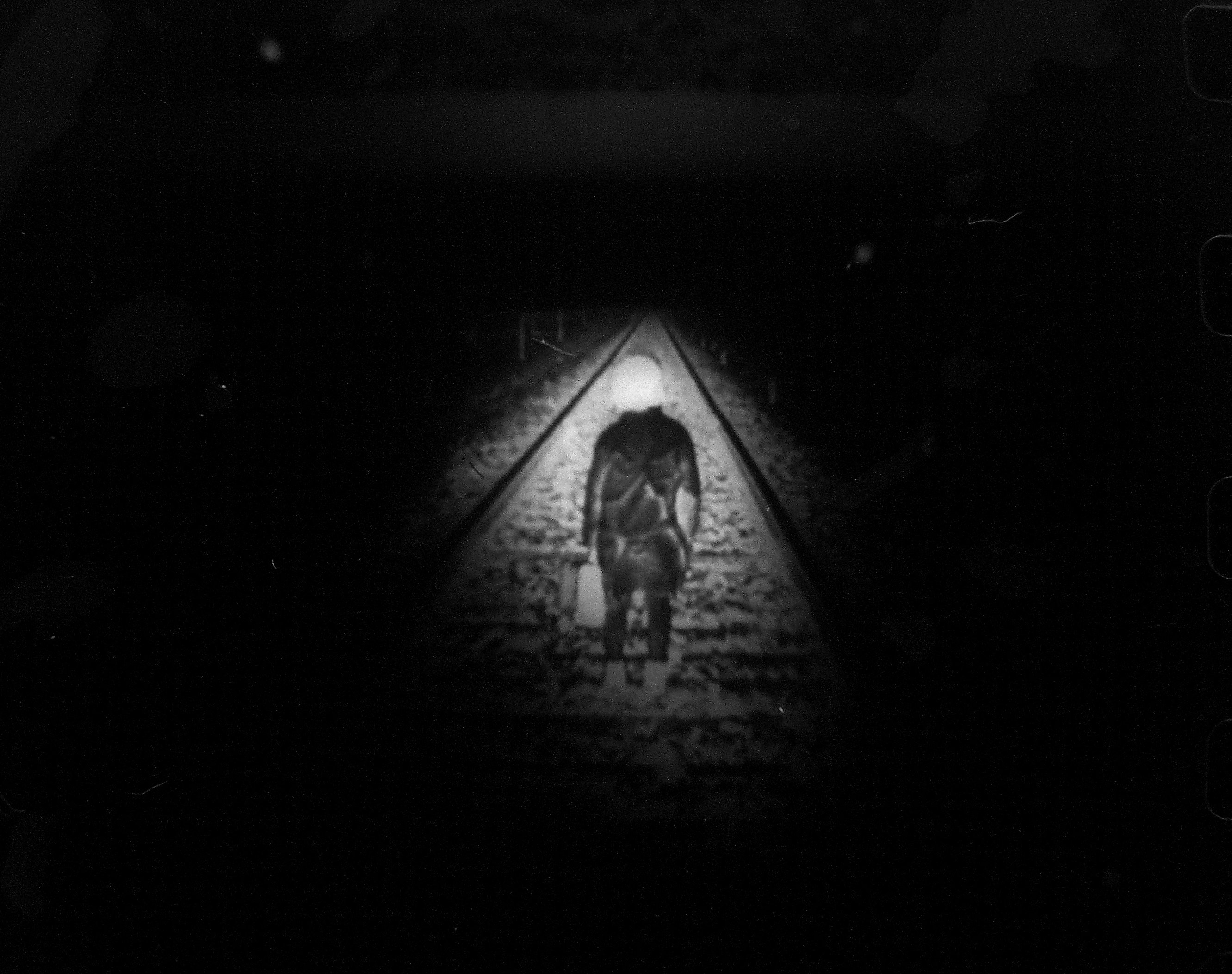 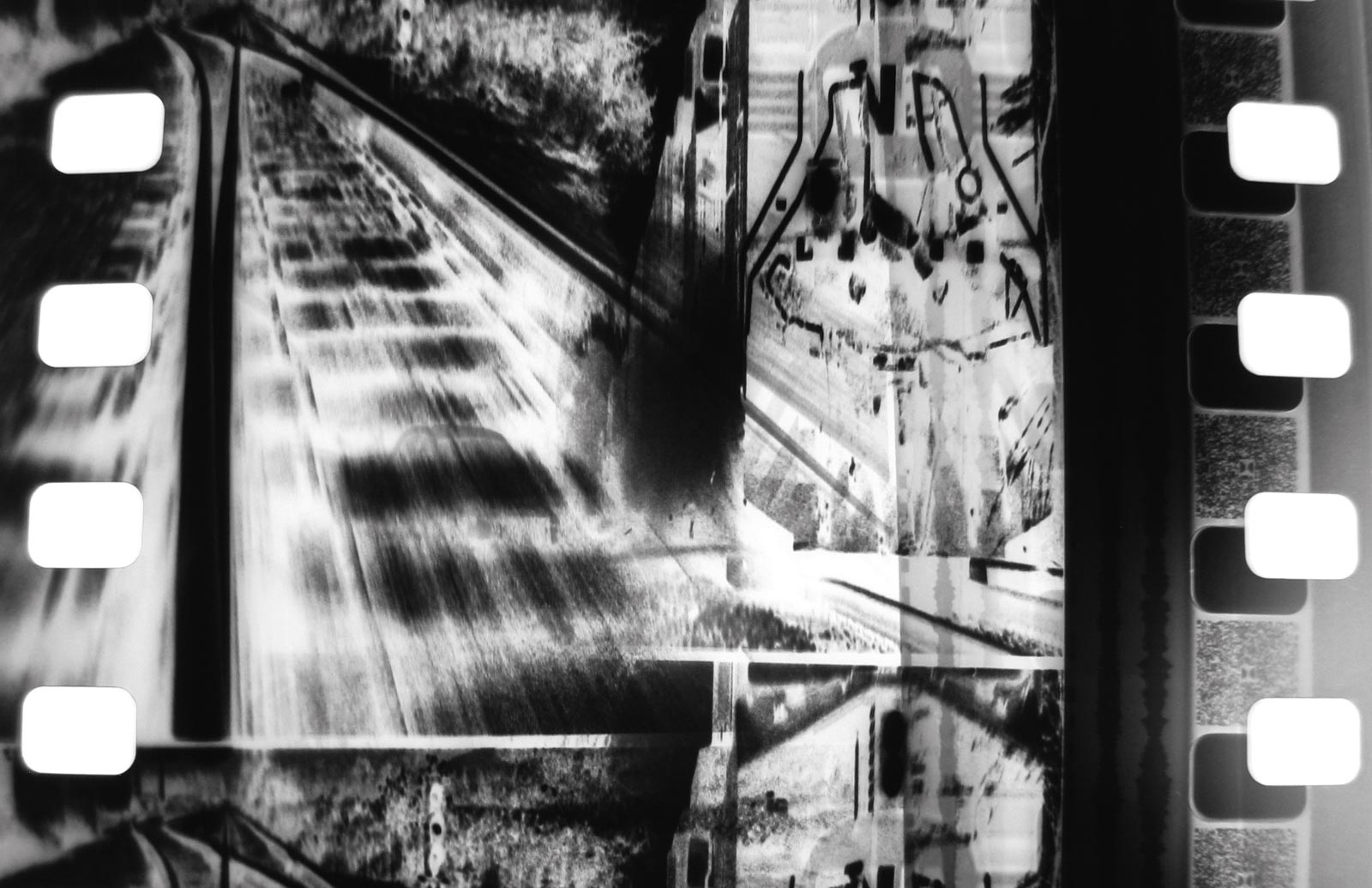